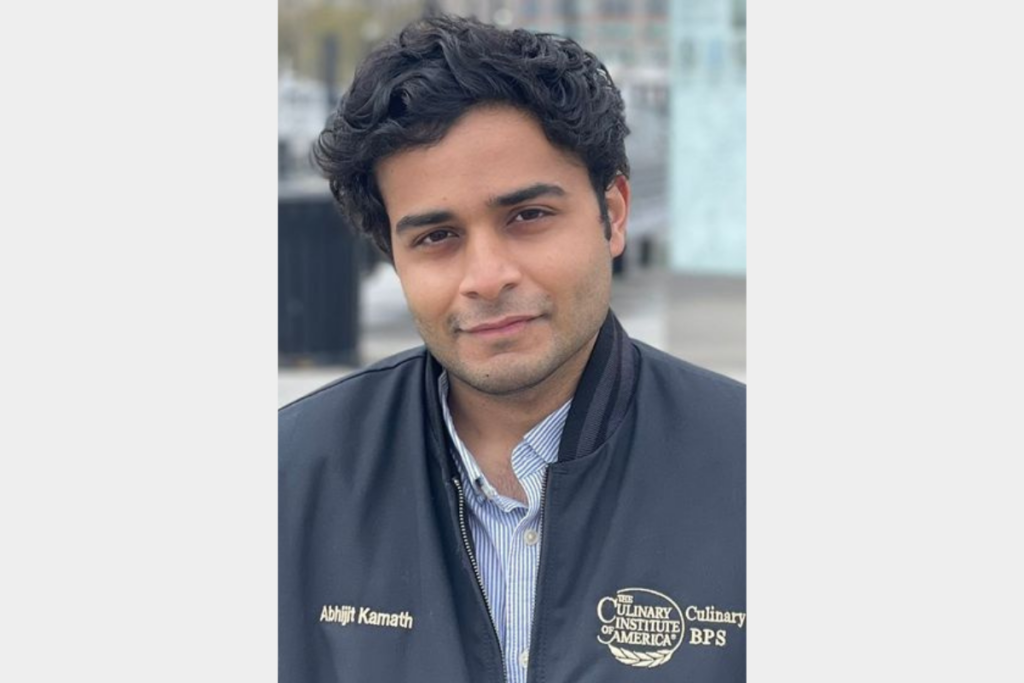 The fast-casual Indian concept Curry Up Now is adding some spice with the hiring of experienced culinologist Abhijit Kamath as the new director of culinary and flavor.

In this role, Kamath will develop new, authentic dishes to add to the menu and be responsible for ensuring consistent, quality products by enhancing and implementing protocols, recipes and training through the system.

Kamath has already gotten to work at the brand. He recently completed a project where he redesigned Curry Up Now’s combi oven to function as a classic tandoor. He has also introduced numerous spice blends to the menu like tandoori, kadhai and tamarind chutney and created a four-minute kabob sizzler.

“I’ve been on the lookout for someone special to take over the culinary element of Curry Up Now for the past five years, and I’m confident Abhijit is exactly who I’ve been searching for,” says Akash Kapoor, founder of Curry Up Now, in a press release. “With his deep knowledge of culinary arts and firsthand experience with Indian food from multiple regions, I have finally found someone who I can trust to lead our culinary efforts and look forward to sharing our new offerings with our fans.”