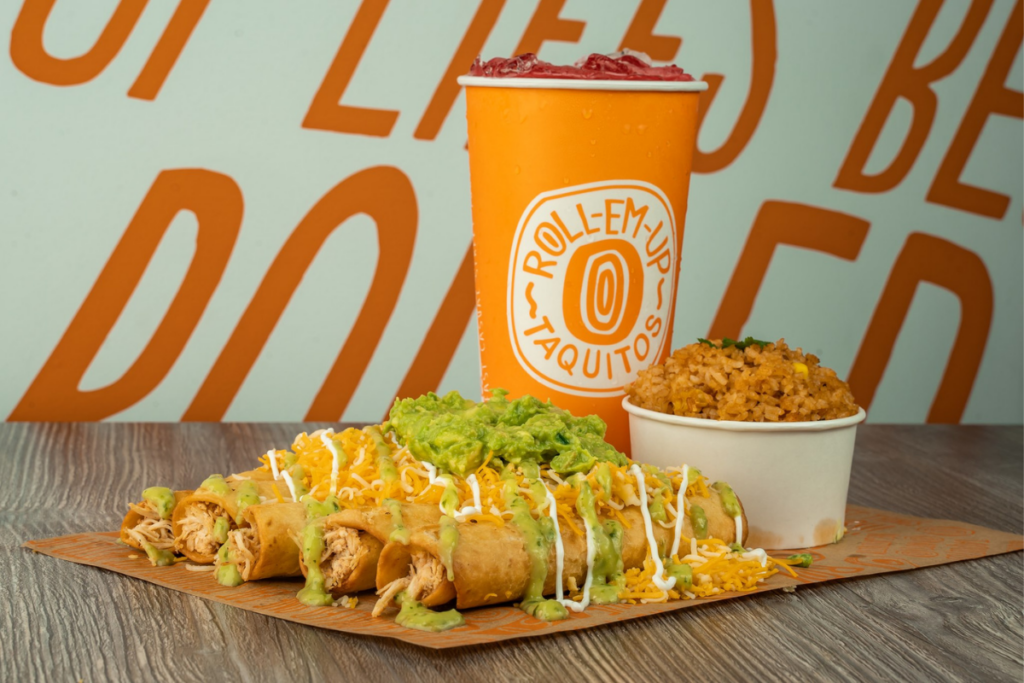 Roll-Em-Up Taquitos plans to roll out hundreds of new restaurants, while Noodles & Co. also signed a significant franchise deal to add dozens of locations. FER looks at these expansion plans, along with plans for Black Bear Diner, Mici Italian and Curry Up Now, in this week’s Expansion Roundup. 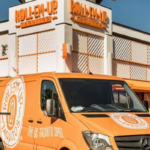 The three-unit, taquito-focused brand Roll-Em-Up Taquitos has signed a development agreement with restaurant operators David Weaver and Blake Terry to bring a total of 315 units to Texas and Oklahoma.

The duo has a combined 46 years of experience in the QSR segment, working with brands like Wingstop, The Catch, Burger House, Subway, Smashburger and Rusty Taco.

“We plan on strategically growing these markets in order to give franchisees the ability to build a strong and healthy business in one of the best restaurant markets in the nation,” says Terry in a press release. “The Roll-Em-Up Taquitos operational system is so simple that we can take on mom-and-pop operators, in addition to large, well-funded groups in order to meet our objectives over the next five years.”

The brand began franchising six months ago and has a total of 420 units placed under development agreements. Roll-Em-Up Taquitos was founded in 2019. Its current stores are located in California. 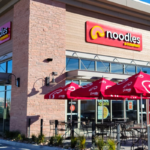 Noodles & Co. signed a development deal with Warner Foods, which operates over 150 Jack in the Box, Black Bear Diner and Panera Bread restaurants, to bring 40 new locations to California.

Noodles & Co. has more than 450 restaurants and expects to grow its unit count by 8% this year and 10% each year after. 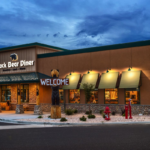 The 144-unit Black Bear Diner plans to add six new company-owned restaurants to Texas this year. The new diners will be a combination of conversions and ground-ups and will incorporate recent design changes to better accommodate off-premise dining. 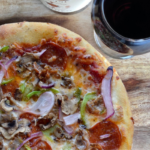 Since the Denver-based Italian restaurant concept Mici Italian began franchising less than a year ago, it has secured commitments with franchisees to open more than 50 locations in Phoenix, Texas and Detroit.

The brand is preparing to build out the Detroit market with the addition of 25 units through a partnership with restaurant operators Salem and Youssef Najjar and Yoset Manson of Serve Hospitality. They plan for staggered openings over the next 10 years.

In Texas, the brand signed a multiunit development agreement to open three locations over the next several years. The company says more details about this deal will be announced later this quarter. 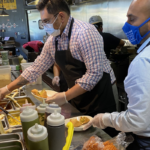 The franchisees plan to open at least five restaurants in the Research Triangle area of the state.

In the last 10 years, Curry Up Now has grown to include three food trucks, 16 brick-and-mortar restaurants and several digital kitchen outposts. It has more than 50 restaurants in varying stages of development.