An average of 57% of consumers in six countries report cutting back on dining out. 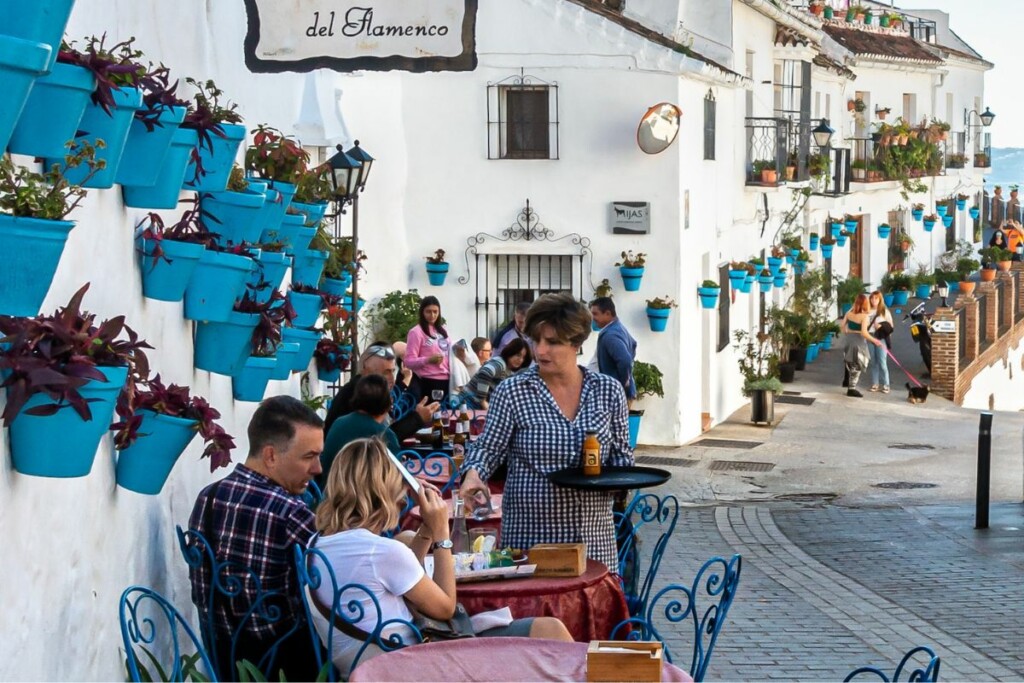 First Insight surveyed consumers in France, Germany, Italy, Spain, the U.K. and the U.S. to measure the effects of inflation on spending. Courtesy of Simon Hermans on Unsplash.

Consumers worldwide appear to have the same idea about where to cut costs as inflation tightens budgets and economic uncertainty persists, according to a new report by First Insight.

The report, “The State of Consumer Spending: Inflation’s International Impact,” surveys consumers in France, Germany, Italy, Spain, the U.K. and the U.S. to measure the effects of the “cost of living crisis” on consumer spending.

According to the report, the top category in which consumers say they’re cutting back is dining out, with an average of 57% of consumers reporting cutting back their spending in that area. Consumers in Germany are cutting back the most, with 63% slashing their dine-out spend. That’s followed by consumers in the U.K. (60%), Spain and Italy (59%), the U.S. (55%) and France (49%).

The second-most category in which consumers say they’re cutting back is apparel, footwear and accessories (48%), followed by entertainment and recreation (41%).

“Consumers will continue to face inflationary pressures and modify their shopping behaviors accordingly. In times of great change, forward-thinking companies can use this moment to establish a reputation for helping consumers more efficiently meet their needs,” reads the report. “As the global economy continues to grow less stable, companies that use predictive analytics in combination with customer feedback will be better prepared for future challenges while meeting consumers’ constantly changing needs.”

Other key findings include:

The report is based on surveys conducted this month via email with 1,000 adults in each country. First Insight says the samples were proportionately balanced by generation, gender and household income.