42% of consumers polled say they’ll save by cutting back on eating out. 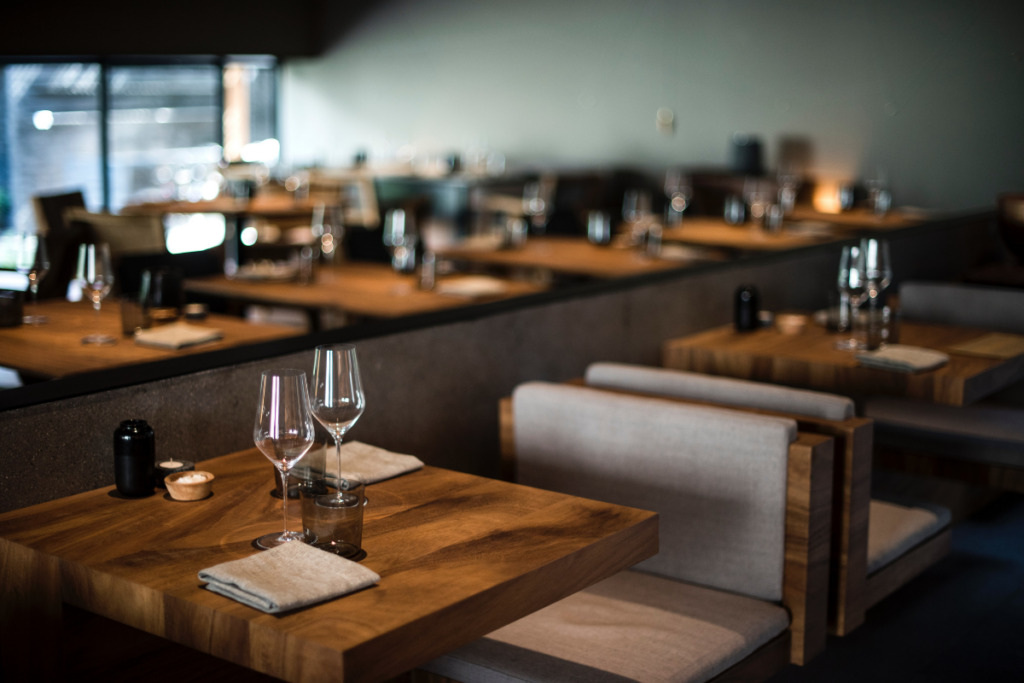 Courtesy of Carlos Aranda on Unsplash.

A new inflation report by the analytics company First Insight shows dining out is the top category in which consumers are willing to cut back spending as inflation has accelerated to a four-decade high.

With 42% of consumers polled saying they’ll save by cutting back on dining out, First Insight says “the road to post-pandemic recovery for the struggling hospitality industry looks bumpy.” The category well exceeded the No. 2 category in which consumers say they’ll reduce spending: entertainment at 33%. 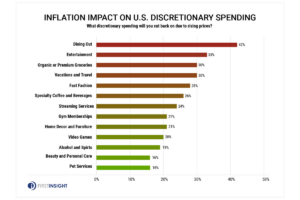 On the other hand, consumers are least willing to cut spending in pet services (16%) and beauty and personal care (16%).

“The effects of the pandemic are still driving consumers’ spending priorities today,” says Greg Petro, First Insight CEO, in a press release. “With pandemic restaurant closures followed by limited reopenings because of the Great Resignation, dining out has become much less of a habit for many consumers today. At the same time, millions of pets were adopted during the pandemic, and consumers have decided that the happiness of their pets is far more important to them than eating out. These shifts in consumer spending will continue to evolve for the next several years, disrupting many industries in profound ways.”

First Insight surveyed a sample of 1,000 consumers from April 1-5 for the poll.

The findings don’t come as a big surprise as consumers repeatedly have been reporting the category as one in which they’ll cut back to combat inflation’s effect on their wallets. Earlier this year, Datassential conducted a similar poll asking consumers where they’ll slash discretionary spending if inflation worsens, and, again, 42% cited restaurant meals.

Similarly, a March survey by Technomic says nearly half of consumers plan to spend less at restaurants amid record-high gas prices. However, Technomic predicts that consumers most likely won’t cut restaurant spending altogether but instead will opt for less expensive restaurants and forego extras like desserts, appetizers and beverages.