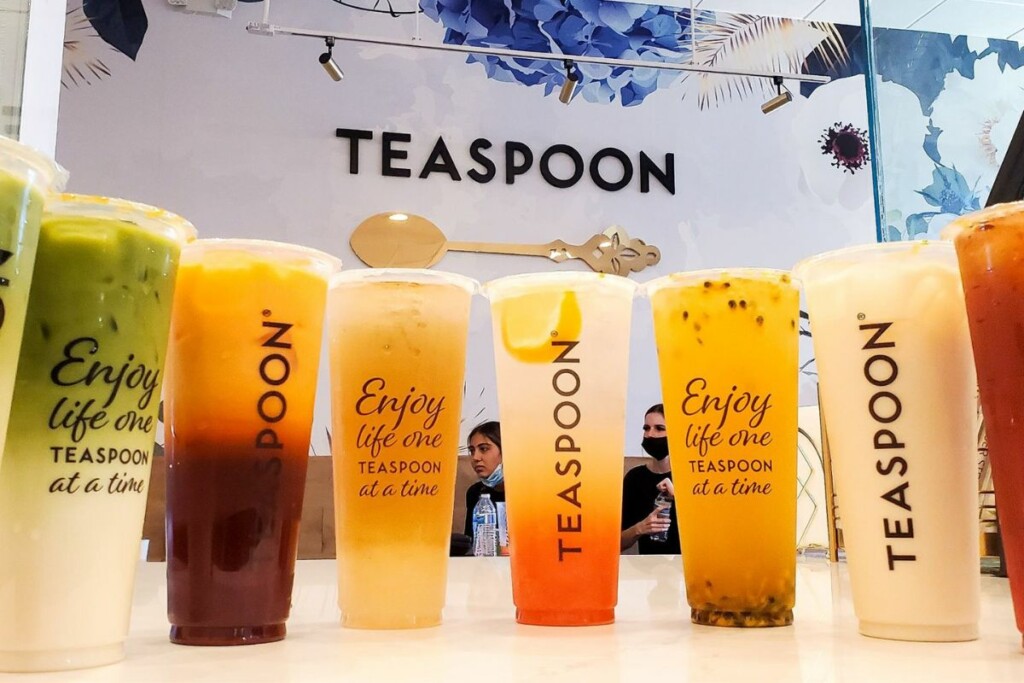 A handful of concepts offering everything from boba tea to hoagies announced plans this week to open new locations in the U.S. Here, FER looks at growth plans for these five brands: Teaspoon, Potbelly, Tom’s Watch Bar, Rush Bowls and PrimoHoagies.

California-based boba tea concept Teaspoon is growing its store count to 65 after inking new agreements to open three locations in Georgia and Texas.

Troy Austin and Skyler Byrd signed the multiunit Georgia deal, bringing Teaspoon to Augusta and Athens. The stores will mark Teaspoon’s entry into the state. The Texas deal was signed with Margulan and Aizhan Abzalov, who will open a store in Houston.

STA Management plans to open 14 locations in the Tampa-St. Petersburg area in the next five years. The company currently operates two Potbelly locations in the area. Rob Wilbern is heading up the Illinois development, with plans to bring five locations to the Champaign, Springfield and Decatur areas.

Five-unit Tom’s Watch Bar is eyeing expansion after closing a $30 million fundraising round and announcing a partnership with the asset management firm Sagard Credit Partners.

The sports-focused concept currently has eight new restaurants in construction and says the newly raised capital is earmarked to grow new units across the country. The brand’s next store is slated to open in mid-October in Minneapolis.

“The opening of more Rush Bowls locations in the Colorado market is a fulfillment of one of our goals to intentionally grow in our home state,” says Andrew Pudalov, founder and CEO of Rush Bowls, in a press release. “The demand we are experiencing for Rush Bowls has been incredible, so we’re going to continue targeting new development deals that make our brand’s healthy menu items as widely available as possible.”

Founded in 2004, the healthy meals-in-a-bowl concept has 38 locations with over 100 stores in various stages of development.

Gourmet hoagie concept PrimoHoagies is breaking into the New York market after signing a deal for 10 locations in Albany, N.Y., and the surrounding counties. At least two or three of the stores are slated to open within the next year, says the brand.