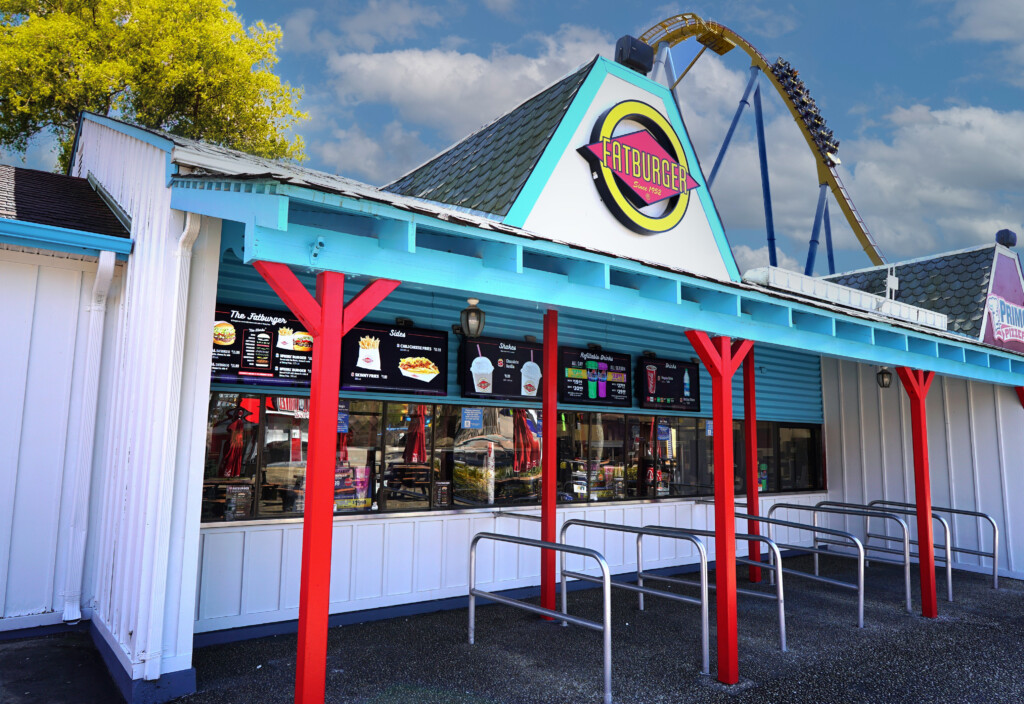 Fatburger has made its way into its first amusement park, opening at Six Flags Great Adventure in Jackson, N.J.

The location comes as the concept, owned by Fat Brands, continues its eastward expansion, and the store will offer parkgoers the Los Angeles-based chain’s burgers, fries and milkshakes.

“We have been exploring opportunities to make this growth move for some time and are pleased that we are able to make our foray into this space with such a strong partner as Six Flags,” says Jake Berchtold, COO of Fat Brands’ fast-casual division, in a press release. While there are a number of new attractions at the park this year, we hope our delicious burgers and fries are the first to catch the eye of parkgoers.”

The location marks the second Fatburger in the state.

Another restaurant company, Focus Brands, also announced late last year that it was set to open its first two Auntie Anne’s Six Flags locations in the coming months at Six Flags Over Texas in Arlington.