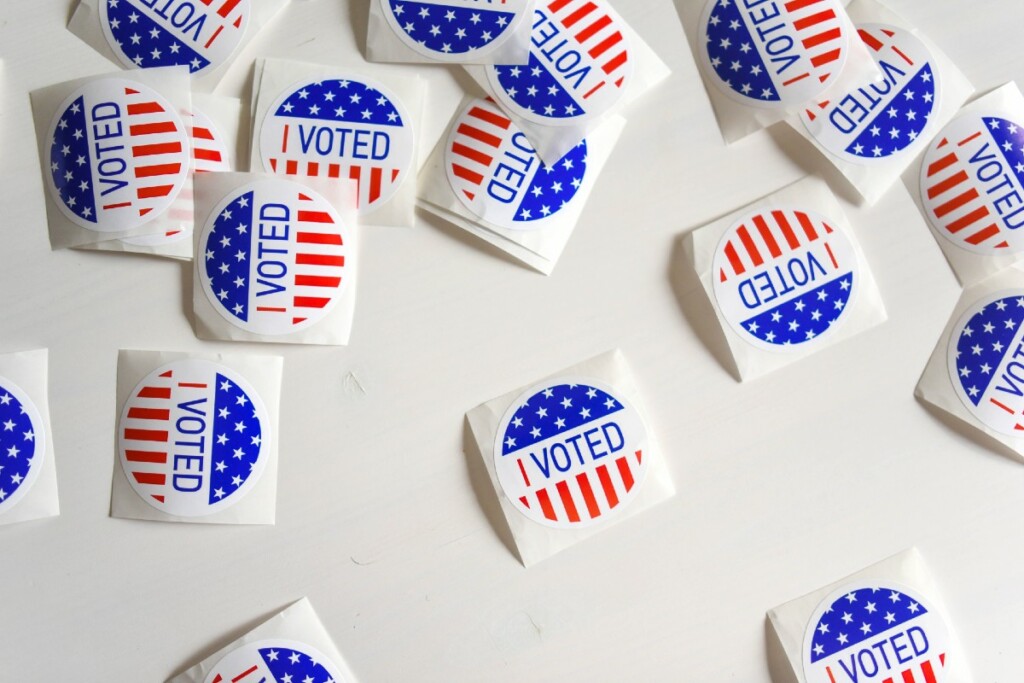 Florida voters passed an amendment to the state constitution raising the minimum wage to $15 an hour.

The ballot initiative squeaked by with only slightly more than the 60% of votes it needed to pass. With 6,377,937 votes, the measure garnered more votes than either presidential candidate.

The measure was vehemently opposed by the Florida Restaurant and Lodging Association. The organization claims the law will “destroy” 150,000 Florida jobs and adversely affect two million workers through cuts in hours and benefits.

“Given the devastating impacts COVID-19 has already had on Florida’s economy, we are extremely worried about the job losses and business closures that will accompany this mandate,” said Carol Dover, President & CEO of the Florida Restaurant and Lodging Association, which represents thousands of businesses that will be impacted by the excessive minimum wage hike.

Fight for $15, an organization, which has supported raising the minimum wage for fast food employees nationally, applauded the results on its Facebook page. “Raising the wage will utterly change the lives of low-wage workers, but we’re not done,” representatives posted the day after the election. “We’re going to keep fighting until every worker wins justice.”

The Florida amendment was supported through a reported $5 million in donations from James Morgan, an Orlando lawyer who founded Florida for a Fair Wage political committee.

“What I personally believe the unrest in America is really all about, whether you’re a Bernie bro or a Trump supporter in the Midwest — it’s about income inequality,” he told the Washington Post. “Every great society can crumble because the haves have too much and the have-nots don’t have enough.” 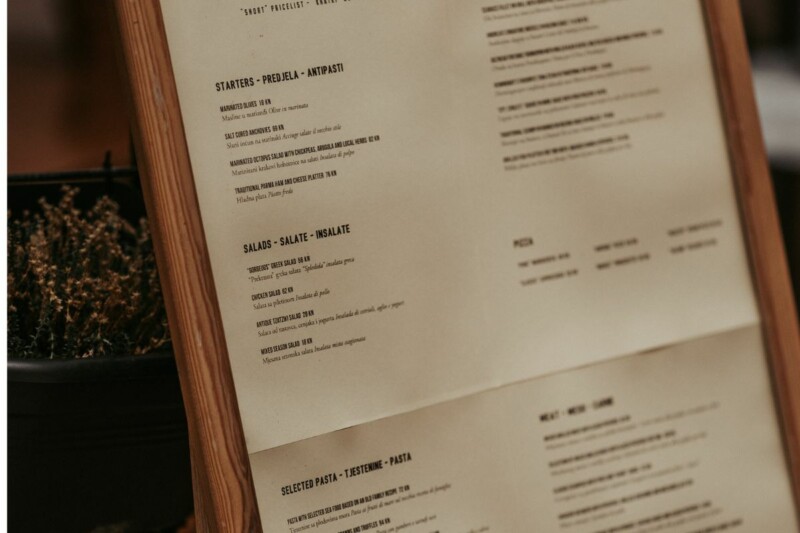 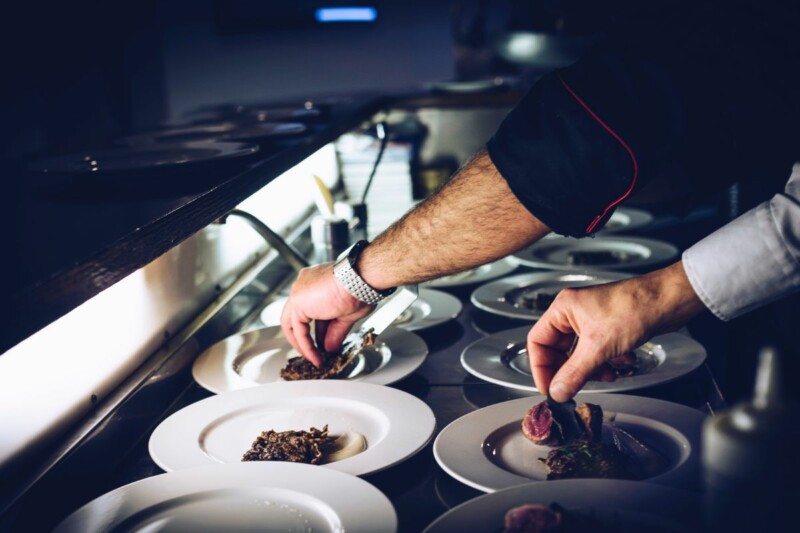