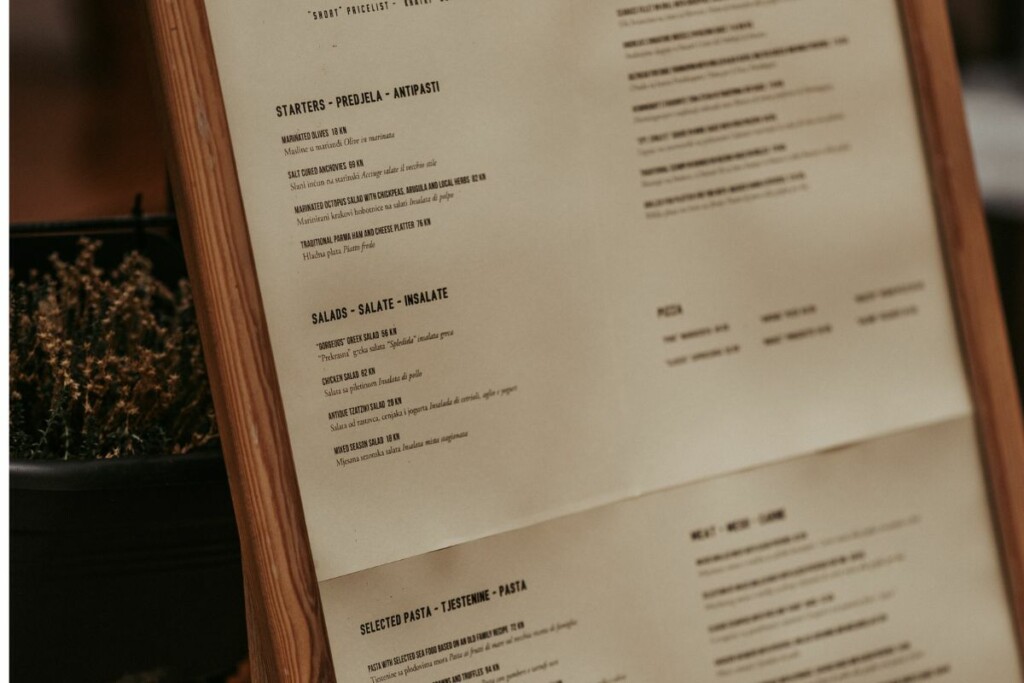 Inflation for food at home is up significantly from price increases in the food away from home category, with the indexes in July at 13.1% and 7.6%, respectively. Courtesy of Max Burger on Unsplash.

The U.S. Bureau of Labor Statistics released its Consumer Price Index for July, and it shows that, while food costs overall were up 10.9% over last year, the biggest increases were in the food at home category.

Though grocery store prices are growing quicker than restaurant menu prices, restaurant customers are still noticing price increases and pulling back, according to a new study from Black Box Intelligence.

In the study, restaurants with higher check growth reported negative traffic growth, while companies in the lowest 25% in terms of average check growth saw an increase in guest counts. The report notes that restaurant customers “notice the continuous price increases and interpret the higher check as an erosion to the perceived value restaurants can offer. Higher prices negatively impacted intent to return and resulted in fewer visits to those restaurants.”

Despite the rise in food costs, inflation overall dipped from 9.1% in June to 8.5% in July.