Foodtastic To Acquire Freshii for $54M 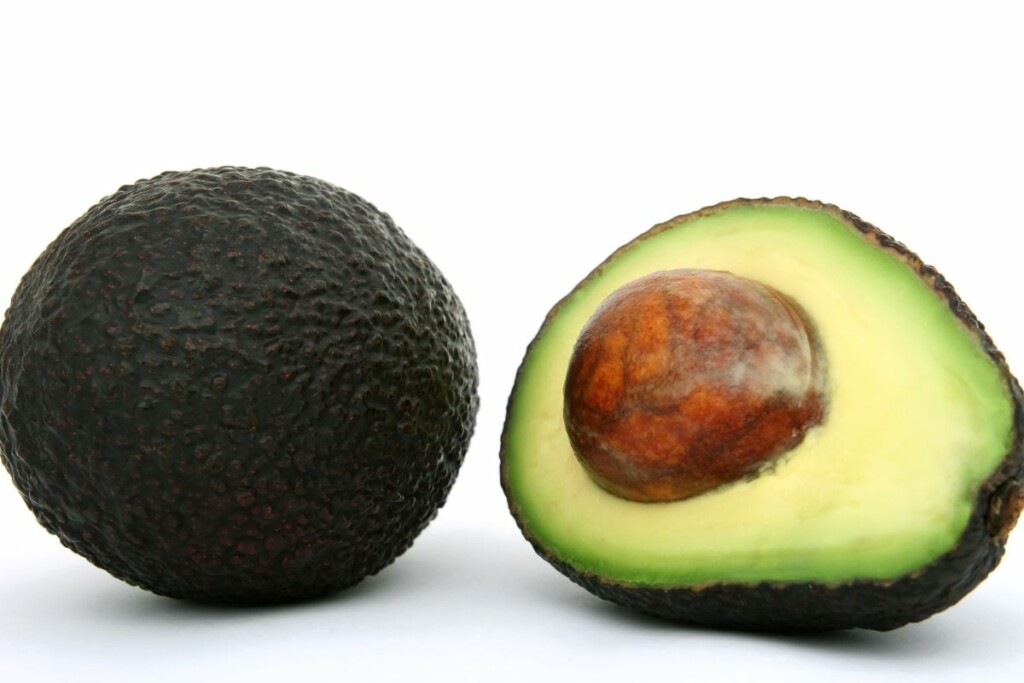 Foodtastic announced it agreed to purchase the 343-unit Canadian concept for approximately $54.5 million. Founded in 2005, Freshii has stores primarily in Canada, with additional locations in the U.S. and internationally. All but one are franchised.

“We have been watching Freshii for some time. It is a great fit for us and helps Foodtastic expand into a new category,” says Peter Mammas, president and CEO of Foodtastic, in a press release.