How to Help Your Combi Oven Last Longer 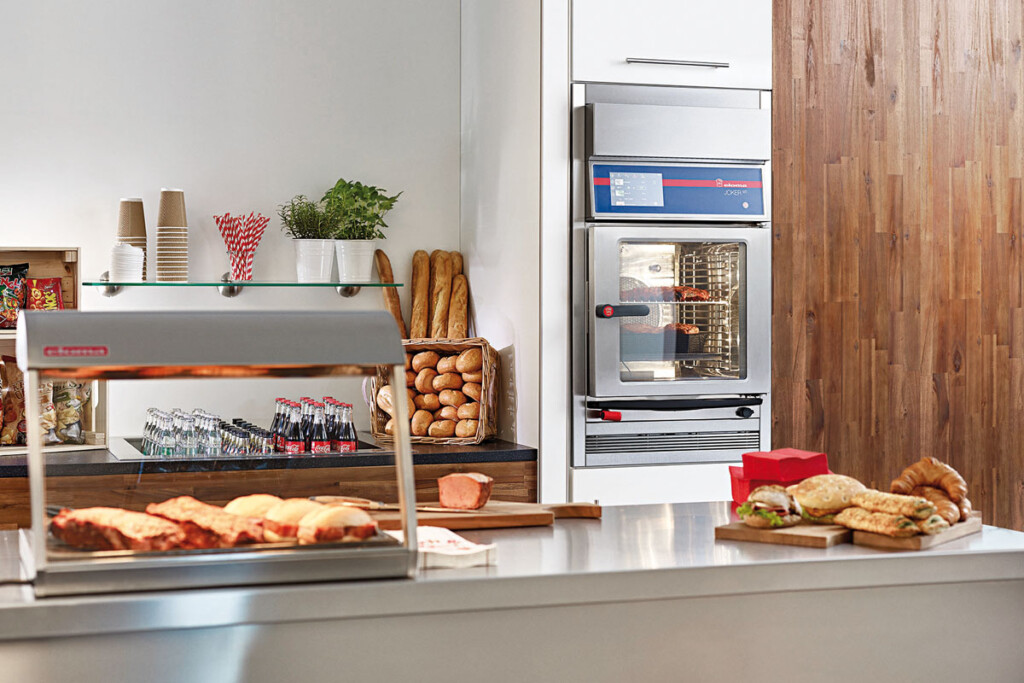 Combi ovens are one of the more high-tech (and expensive) pieces of equipment in a kitchen. That’s why properly maintaining them is critical not just to keep them in good working order, but to protect a substantial investment.

Paul Pumputis, service manager with Duffy’s AIS, and Edgar Martinez, lead service tech and co-owner at Alpha & Omega Restaurant Equipment Repair, have seen it all when it comes to these versatile machines, from lapses in maintenance to downright equipment abuse. They offer suggestions for how to maintain these important ovens and keep them operating trouble-free.

The two most common user mistakes are flip sides of the same coin: Either a manager doesn’t communicate to staff members how to properly clean the combi ovens, or the staff members are taught to clean them incorrectly. Both can have serious consequences. In the first scenario, a head of maintenance or other manager often doesn’t take the time to make sure employees know how to run combi ovens through their self-cleaning cycles or how to periodically descale the steam generators. Just because an operation has a reverse osmosis system, doesn’t mean combi ovens don’t need to be descaled within the manufacturer’s recommended schedule.

Often, staff members delay cleaning and descaling until it’s too late. Martinez recalls a casino he visited that had five combi ovens in its kitchen, which is open 24 hours a day. Because kitchen personnel weren’t taught how to descale the steam generators, Martinez found himself replacing the generators every two years—a $5,000 repair to a part that should have a five- to six-year lifespan.

His suggestion: Make sure relevant staff members (not just a manager) know how, when and why to clean and descale combi ovens, and make it clear whose responsibility it is to do so.

Cleaning combi ovens with something other than factory-approved chemicals marks another common error employees make. These complex machines have suggested cleaning products that vary between manufacturers; what’s safe for one may not be safe or effective for another. Pumputis says using chemicals other than the ones specified for the model (or not using the proper concentration) may not thoroughly clean the oven, or can leave caustic residue behind.

The solution: Read the owner’s manual. Not only will it detail the type and strength of cleaner required, but it will help an operation get familiar with all the features of its combi oven. Too many kitchens he visits are using combi ovens solely as steamers. If you’re investing in one, you owe it to your bottom line to use it to its full capabilities.

Reading the owner’s manual also guards against another common pitfall: Not understanding the different maintenance needs of combi ovens powered by electricity versus those that run on natural gas or propane. Most electric versions descale the broiler and heat exchanger/air intakes together. Gas versions, however, may need their air intake and other heat exchange elements cleaned separately from the process of broiler descaling.

Pumputis offers one final word of warning that you may not find in the owner’s manual—don’t use the combi oven’s self-cleaning cycle as a dishwasher. Seriously, he’s seen it; employees load dirty pans into the combi oven and set it to clean, hoping to achieve two aims at once. Unfortunately, he says, you’ll likely end up with only half-clean pans and a still-dirty oven, and it risks damaging pans or allowing grease to build up in the oven. Wash dishes in a dishwasher, and leave the combi oven empty when it’s self-cleaning. 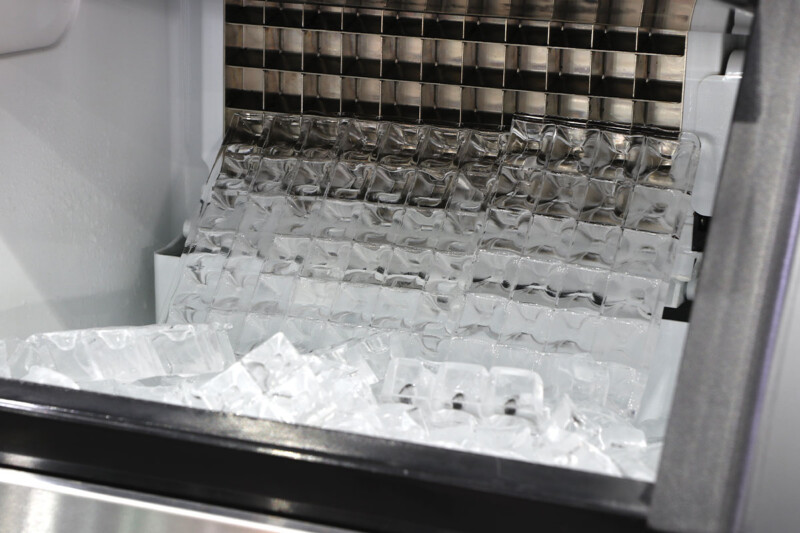 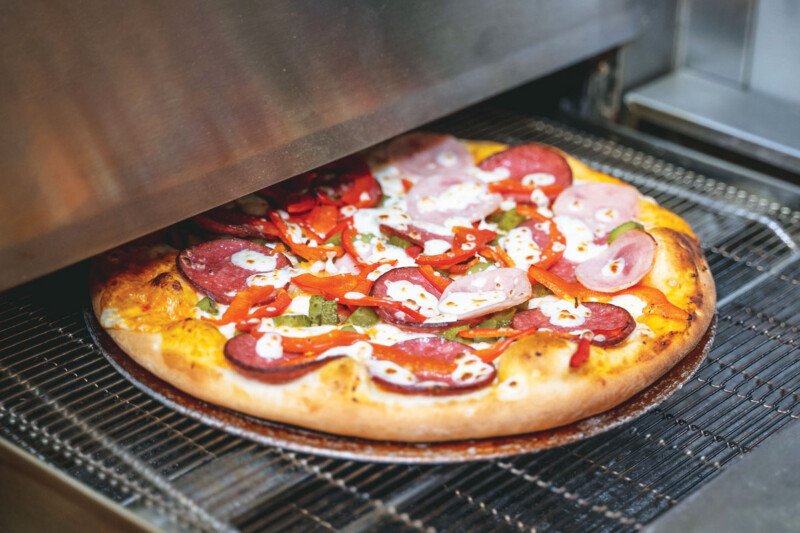 Paul Pumputis, of Duffy’s AIS, based in Sauquoit, N.Y., has accumulated his share of mishaps during his career in the foodservice equipment repair industry.