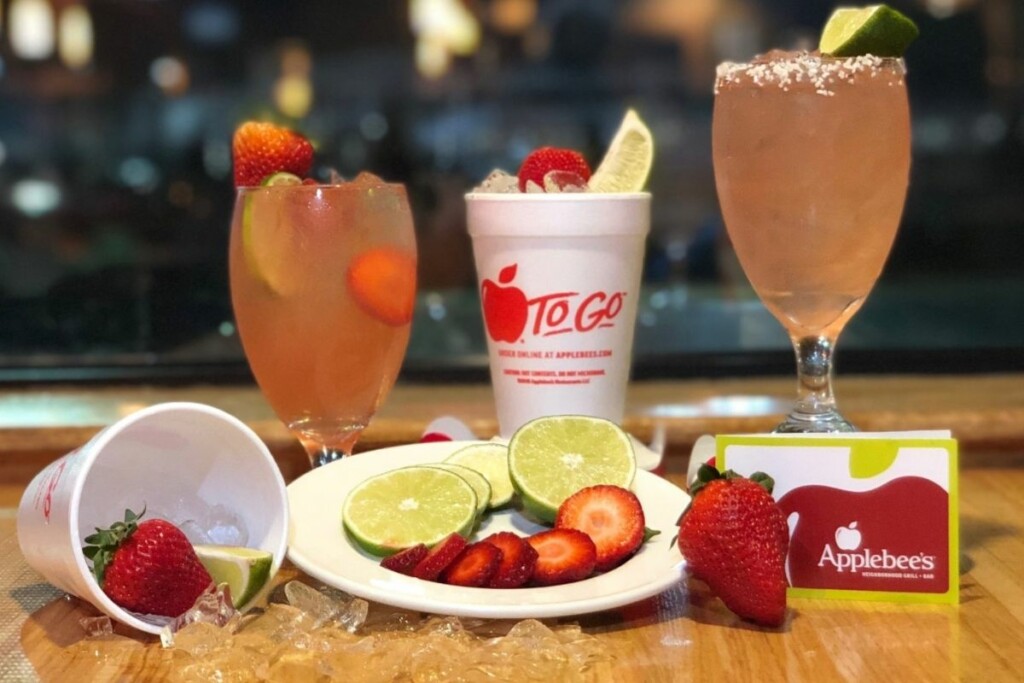 Despite 78% of New Yorkers interested in keeping to-go cocktails on the menu, according to a New York Post poll, New York state yesterday ended to-go alcohol along with its COVID-19 State of Emergency.

This disaster emergency was initially declared on March 7, 2020 in response to the COVID-19 pandemic. This declaration enabled the state to implement several temporary rules to protect public health and boost the declining economy. One such permission was the allowance of to-go alcohol, which significantly helped many of the state’s restaurants and bars amid a rough year.

“Now we’re starting to write a new chapter for a post-COVID New York—the state disaster emergency is ending and we can focus on reimaging, rebuilding and renewing our state,” Cuomo said in a press release.

Although the disaster emergency expired, many restaurant and bar owners believed to-go cocktails were safe through July 5 after a flurry of extensions were released. However, the New York State Liquor Authority set the record straight in a June 23 tweet.

“Licensees please be advised that with the ending of our state of emergency and the return to pre-pandemic guidelines, the temporary pandemic-related privileges for to-go and delivery of alcoholic beverages will end after June 24,” the New York State Liquor Authority wrote on Twitter.