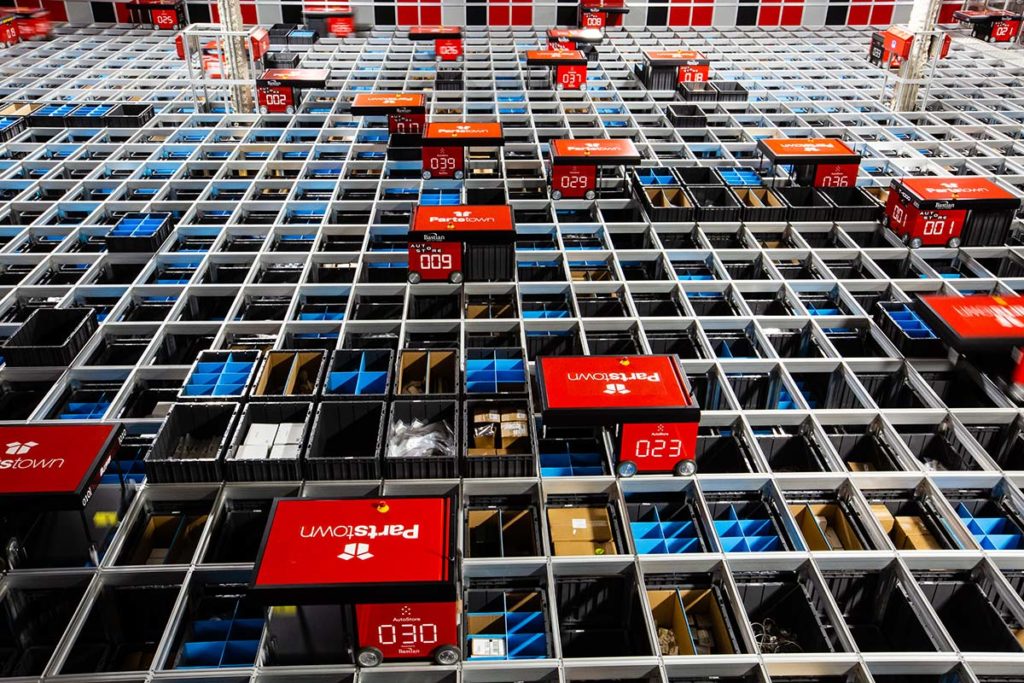 General Parts, based in Bloomington, Minn., serves as an OEM parts distribution and field service organization. President and COO Gary Schermann, CFO Linnea Chrest and their team will continue to lead General Parts, which will operate under the General Parts brand and will run as a separate and distinct company within PT Holdings, according to a press release.

Steve Snower, CEO of PT Holdings, said in the press release, “General Parts has all of the attributes we look for in a business: high integrity, strong OEM parts distribution, great leadership, a fantastic brand, and deep manufacturer relationships. We have been huge fans of Gary, Linnea, and the General Parts team for a very long time. Bruce Hodge, previous President of General Parts, was a mentor to me, and we are thrilled to have General Parts join the PT Holdings family.”

Gary Schermann added, “We are excited to become part of this great group of companies. We have gotten to know the PT Holdings Group over many years and always appreciated the customer service, integrity, and partnership that the organization exemplifies. We are looking forward to the next chapter of General Parts and the opportunities that this combination will bring to our team, our manufacturers, and our customers.” 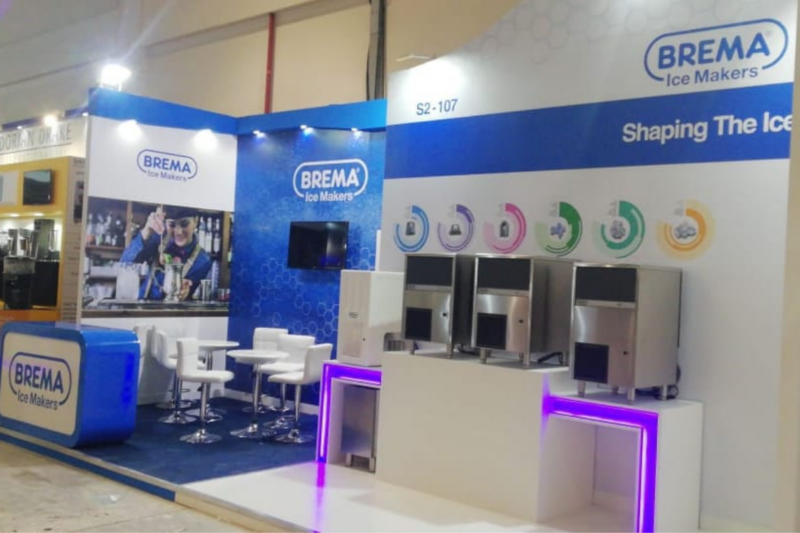