More consumers are searching for budget dining options amid high prices, according to a new report from Yelp. 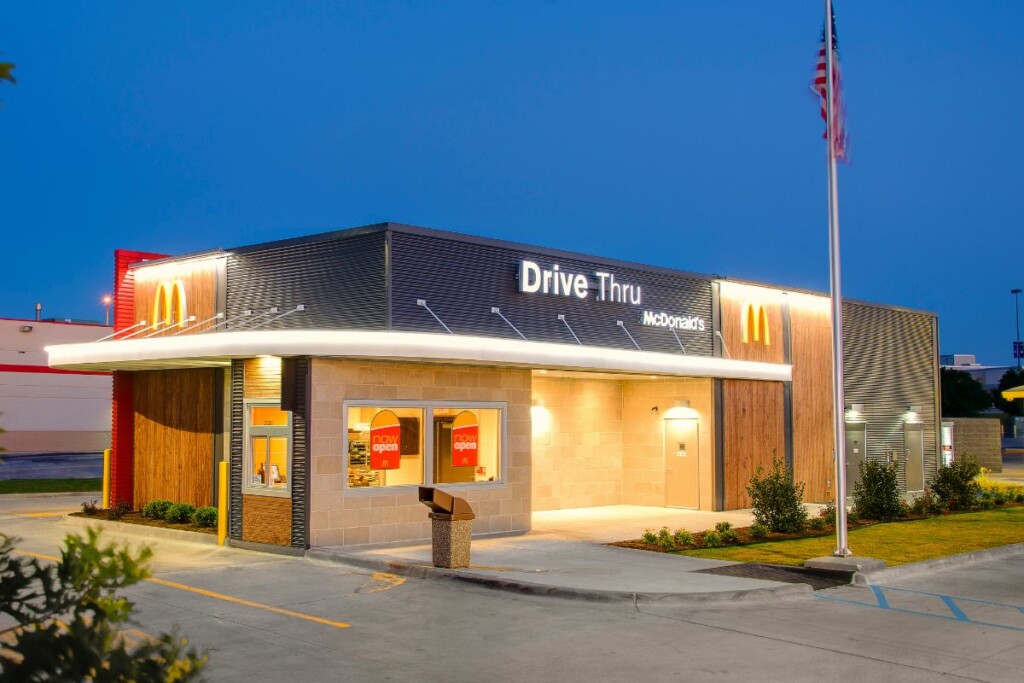 Placer.ai names McDonald's as a brand that's beating inflation. The chain continue to draw traffic, thanks in part to its value offerings, says the company. Courtesy of McDonald's.

Yelp released its Q3 2022 Yelp Economic Average report, a benchmark of local economic strength in the U.S., and it showed consumers’ inflationary experiences have intensified in every U.S. state, with reviews mentioning inflation up an average of 22% in all categories over last year. 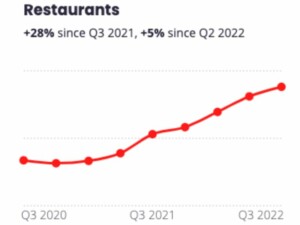 Mentions of inflationary language in Yelp reviews continue to rise. Courtesy of Yelp.

Another new report, “Brands That Are Beating Inflation” by the foot traffic analytics company Placer.ai, points to McDonald’s as a frontrunner in the restaurant category, as it says the brand continues to attract visitors amid ongoing inflation and tightening consumer budgets.

According to the report, monthly visits to McDonald’s in August were up 3.1% on a three-year basis, while fast food and the QSR segment were down 6.9%, and restaurants were down 13.7%.

“McDonald’s has increased its prices somewhat to cope with the rising cost of goods, and the chain has announced plans to customize its value offers based on regionality. Still, the QSR giant is significantly more affordable than most sit-down restaurants—and its low prices may be attracting diners looking to trade down,” says the report.

As of September, food-away-from home prices were up 8.5% year over year and 0.5% from August, according to the U.S. Bureau of Labor Statistics’ consumer price index.