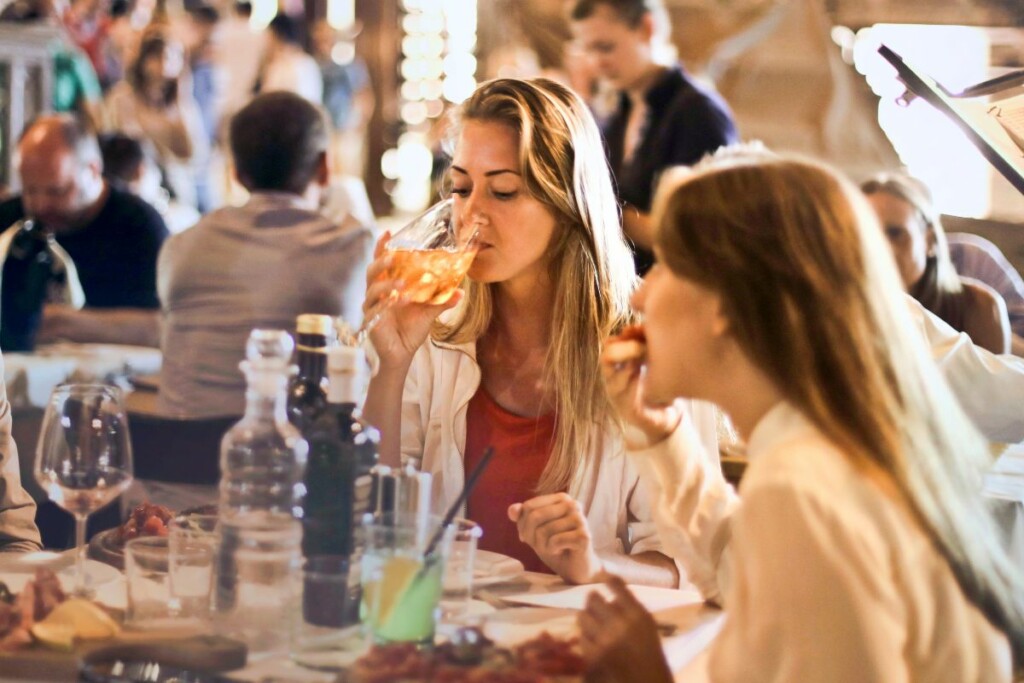 The restaurant spending index rose 3.75% from July to August, according to the latest economy and spending report from Chain Store Guide. Courtesy of Canva.

Despite continued high inflation and recession concerns, restaurant spending rebounded from July to August, according to the latest economy and spending report from Chain Store Guide, a retail and foodservice market research and data provider.

The report shows the restaurant spending index grew 3.75% from July to August, rising from 101.6 to 105.4 and matching the index from May. The index has continually been falling since March and saw its biggest dip this year last month, decreasing 2.07%.

With increases across all segments, the Chain Store Guide economic index now sits at 89.3, up from 79 last month.