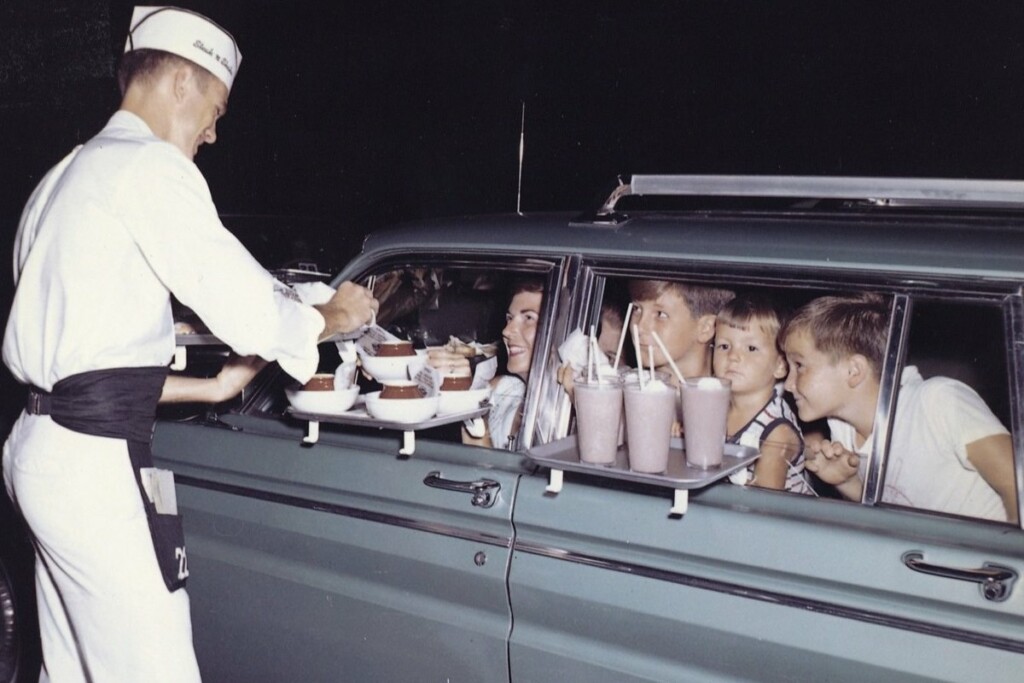 Steak 'n Shake has come a long way from bellhops, and is now looking to move toward self-service kiosks in the near future. Photo Courtesy of Steak 'n Shake on Facebook

Wanting to better position the burger-and-shake chain for the future, it’s investing in self-service kiosks at which customers can place orders. The swap from a full-service model to a self-service model was being considered pre-pandemic but the owners knew it would take several years to implement, according to Biglari Holdings CEO Sardar Biglari, who detailed the changes in his 2020 letter to shareholders, published late last month.

“In effect, the pandemic hastened the inevitable,” he wrote.

“These expenditures will be phased in by prioritizing units that possess exemplary leadership — namely, those owned and operated by franchise partners, who invariably provide the gold standard in service,” Biglari explained, noting that each of the restaurant chain’s 86 franchise partners is on a different schedule for rolling out the new self-service model.