Much has changed in the world since 2018, when Tim Hortons first announced plans to launch and grow in China. It made headway on that promise in February 2019, and now has more than 150 shops across 10 cities in China.

Flash forward to March 2021, and the quick-service restaurant chain is still eyeing expansion in the country, with 200 new shops expected to open this year, according to Reuters.

Though the amount of the fundraising round was not disclosed, Peter Yu, managing partner of Cartesian and chairman of Tims China, noted that Tencent “elected to increase its stake.”

The new financing is expected to help accelerate the company’s goal of opening 1,500 shops in China by 2028. 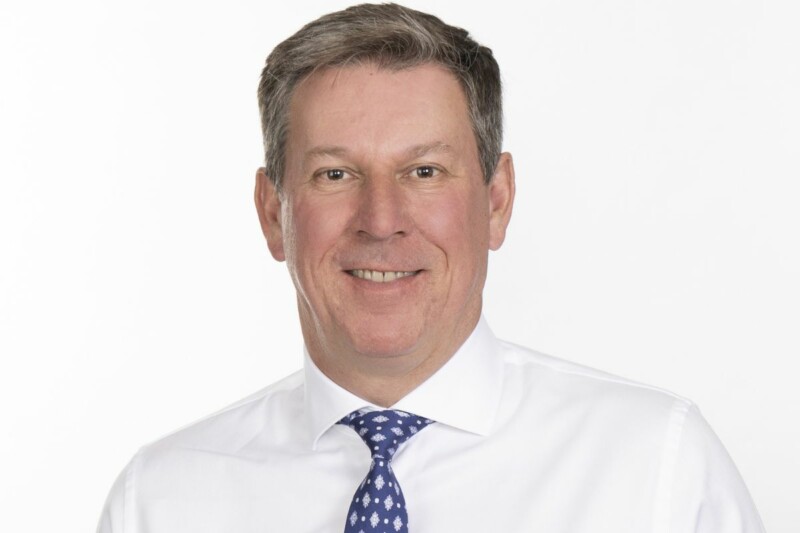 Taiwanese Bubble Tea Concept Names CEO Ahead of US Expansion