Yum Brands Is Headed Out of Russia

The company has sold its Pizza Hut locations to a local operator and is working on transferring ownership of its KFC restaurants. 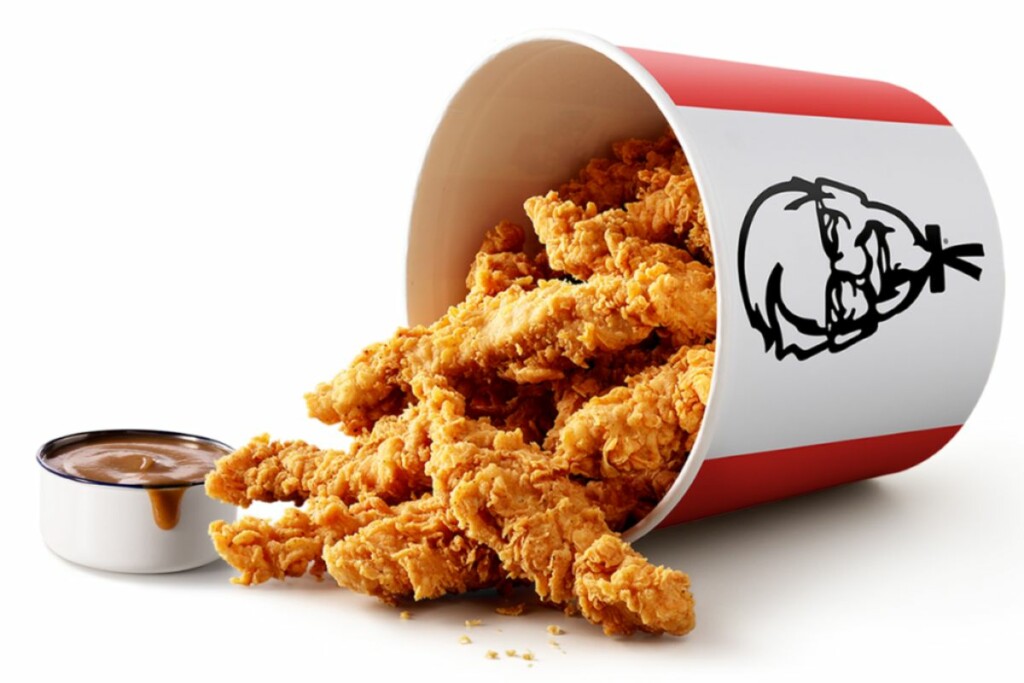 After transferring ownership of its Pizza Hut locations in Russia to a local operator, Yum Brands is working to do the same with its KFC locations. Once complete, Yum Brands will be fully exited from Russia. Courtesy of KFC.

Yum Brands is the latest restaurant brand to pack up shop in Russia in response to the ongoing war in Ukraine.

The company announced on July 5 that it has completed the transfer of ownership of all Pizza Hut locations to a local operator, who will operate the stores under a new name. The company also says it’s in “advanced stages” of transferring ownership of its KFC restaurants, operating system and master franchise rights to a local operator. Yum Brands has approximately 1,000 KFC restaurants and 50 Pizza Hut locations in Russia, nearly all of which are operated by independent owners under license or franchise agreements.

Once complete, the restaurant company will be fully exited from Russia, as it doesn’t have any Taco Bell or The Habit Burger Grill locations in the country.