McDonald’s had a really good first quarter, with same-store sales rising 2.9% in the U.S. and 5.5% on a global basis. The chain did really well in the U.K. and Germany as well. But McDs is not the only big quick-service chain benefiting from new value menus. According to a recent study by The NPD Group, a leading global information company, value menus are working. Value-menu traffic for total QSR in the U.S. increased by 10% and consumer spend by 13% in the first quarter of 2018, reports NPD.

The value wars among the three major chains began in late 2017 when McDonald’s announced that they would launch a new value menu in January 2018. For McDonald’s, their primary business objective was to bring back customers they lost over the past few years  when they moved away from value via their Value Menu. Other QSR chains, like Taco Bell and Jack in the Box, introduced a value offering of their own to compete directly with that of McDonald’s with the objective of retaining their customer base.

In addition to driving traffic and winning back or retaining customers, the idea of value menus is that once the customer ordered from the value menu, they would also purchase from the regular-priced menu. While results for each of the three chains varied, on average for all three chains, 72% of consumers purchasing from the value menu also purchased from the regular menu, finds the NPD report, Value Wars 2.0:  The Value Menu Strikes Back, which is based on research that analyzes actual receipts from consumers and can follow the same consumer’s purchasing behavior over time.

“A value proposition is definitely warranted to increase customer visits and drive frequency in today’s marketplace as the recent crop of value menus bear out,” says Bonnie Riggs, NPD restaurant industry analyst. “But it’s important to fully understand the impact and effectiveness of these promotions, whether it’s understanding value-seeking customer behavior or loyalty erosion.”

Information on NPD foodservice research can be found here. 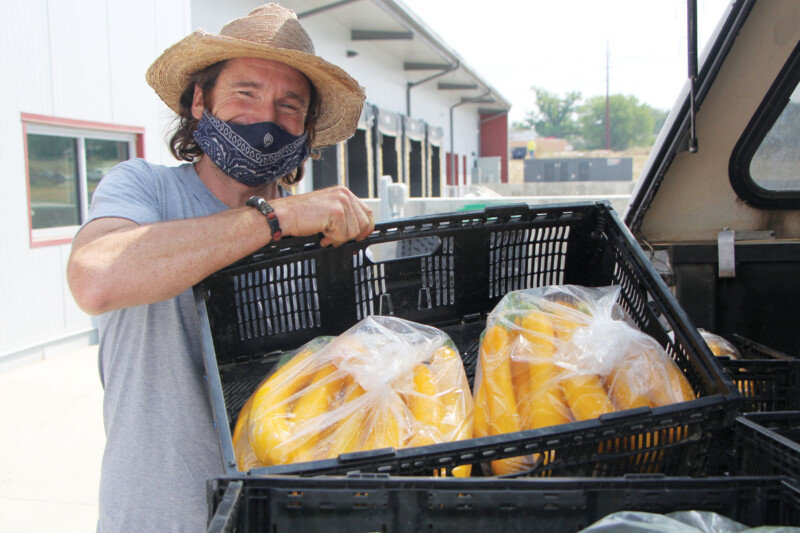