Curtis Restaurant Equipment has tapped Ryan McPhail for the new position of Chief Operating Officer. McPhail joined the Springfield, Ore., dealer in 2014 as a project manager and was promoted to general manager in early ‘16. As COO, McPhail will be tasked with building upon Curtis’ existing relationships with vendors and rep group. Curtis opened its new Boise, Idaho, branch in March. The new location offers 12,000 sq. ft. of showroom, offices and warehouse space. Curtis reported sales of nearly $28 million in 2017.

The Sam Tell Companies  has boosted its executive ranks with two promotions. Peter Caro, formerly Director of Purchasing, will now assume the position of V.P.-Continuous Improvement and Quality Management. Caro, now focusing on meeting customer requirements and expectations through implementation of cross-departmental initiatives, reports to V.P.-Operations John Michels and CEO Marc Tell. Matthew Sheinfeld takes over as Director of Purchasing, and will report directly to Michels and COO Daniel Saltzman. Sam Tell, based in Farmingdale, N.Y., had sales of nearly $84.3 million in 2017 and ranks as the nation’s 18th largest dealer in FER’s 2018 Top Dealers.

Cassidy Martin has joined TriMark Strategic as Director of Business Development to help the dealership accelerate its service operations growth throughout and beyond the southeast region.  Prior to joining the Lewisville, Texas, company, Martin spent 16+ years at General Parts.  Over the course of her time there she held several roles, including administrator, service manager, branch manager and brand ambassador working closely with manufacturer partners.  Last year, she received FER’s Young Lion award. 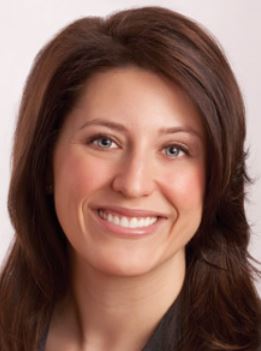 Sam Tell Cos. To Acquire Business Assets Of Premium Supply