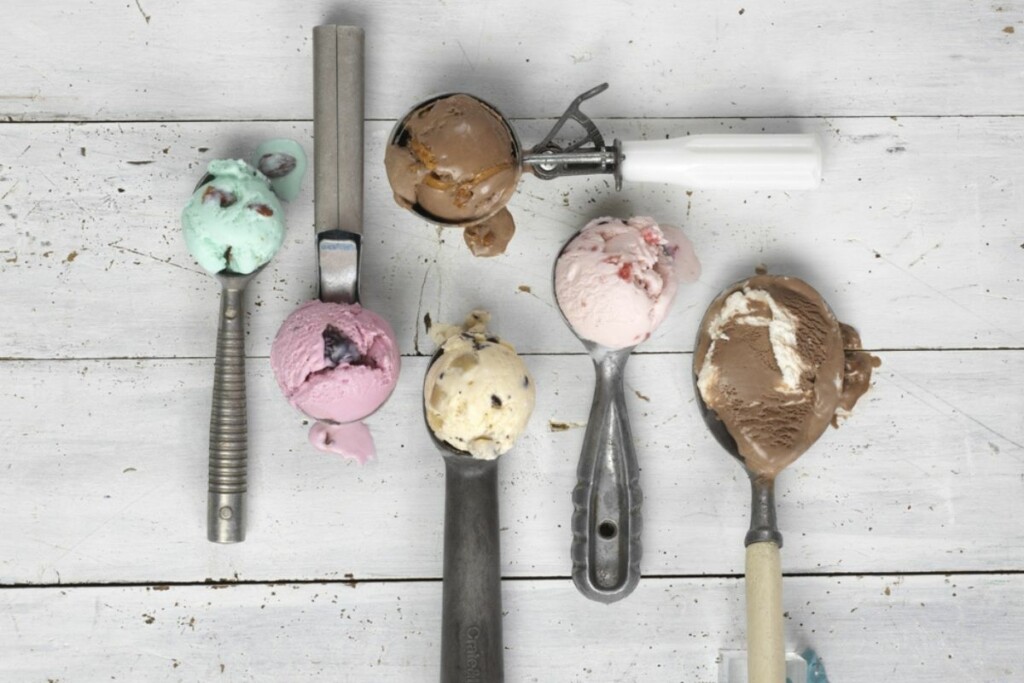 Baskin-Robbins is adding 25 stores to the Canadian market after signing its largest development agreement in 51 years. Courtesy of Baskin-Robbins.

Inspire Brands’ Baskin-Robbins has signed its largest franchise development agreement in 51 years in Canada, while Domino’s Pizza’s largest international group acquires all Domino’s businesses in Malaysia, Singapore and Cambodia, setting the markets up for growth.

Here’s the latest from the two companies as they look to expand their international footprints:

The new shops will be located in the Vancouver and Calgary markets and will add to the current 107 locations in Canada.

Domino’s Pizza Enterprises (DPE), the largest Domino’s network outside the U.S., is acquiring all the pizza chain’s businesses in Malaysia, Singapore and Cambodia, comprised of 287 corporate stores.

DPE announced it entered into agreements with Impress Foods, which owns all of Domino’s Pizza Singapore and 65% of Domino’s Pizza Cambodia; Mikenwill, which owns 100% of Dommal Food Services, the master franchise holder in Malaysia; and with minority shareholders in Cambodia for the remaining 35% stake in the market.

DPE, which operates over 3,400 Domino’s stores in 10 markets worldwide, says it aims to expand the number of stores in the three countries to over 600 long-term.