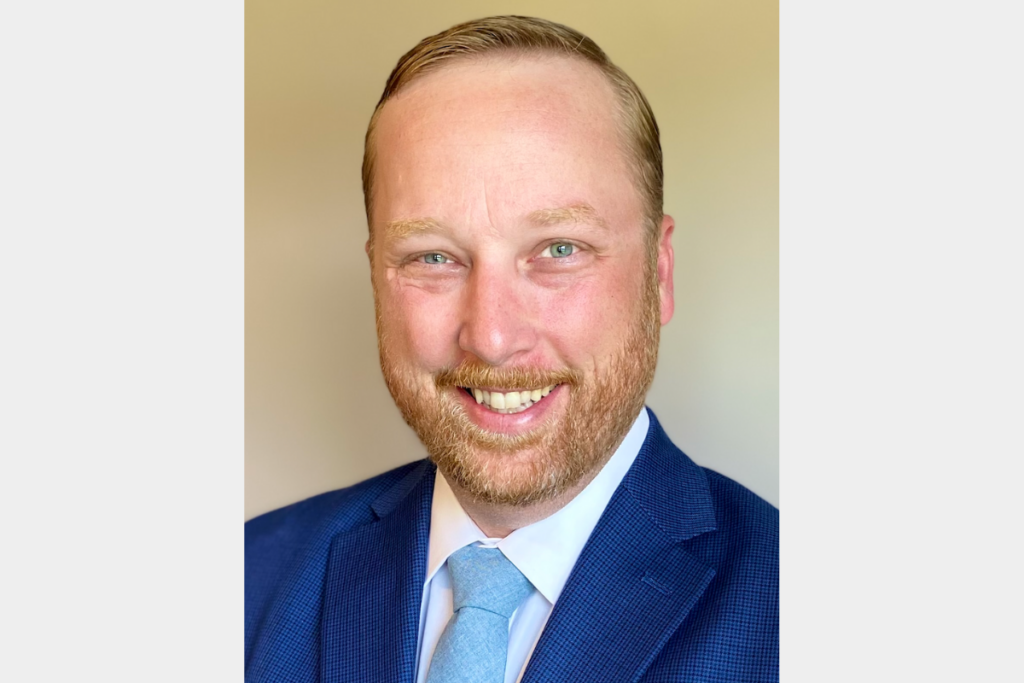 As the 26-unit Famous Toastery looks to double its footprint in the next year and a half, the breakfast, brunch and lunch concept has hired Eric Gustafsson to support development efforts.

Gustafsson joins the brand as vice president of franchise development and will help lead expansion efforts as Famous Toastery looks to close out the Carolinas and further expand into Virginia and Tennessee.

The new executive brings years of franchising experience to the role. He most recently served as director of business development for the ghost kitchen technology company Reef and, before then, worked as a franchise business consultant with Goddard Systems Inc. Other roles include serving as area director for Jerry’s Subs and Pizza and Hurricane Grill and Wings.

Gustafsson says he sees significant growth potential for the brand in the breakfast space, thanks to several differentiators, including the fact it serves alcohol—which he says is unique in the category—and that it’s tailored to the younger crowd.

“Famous Toastery is in the early stages, with a good base of franchisees and a strong portfolio,” says Gustafsson in a press release. “Now, we are going to put the systems and automation in place to crank up the franchise sales and develop through the Southeast and beyond.”

The Charlotte, N.C.-based brand aims to sell eight to 10 deals this year and open four to six restaurants next year. By 2024, Famous Toastery hopes to have 50 locations.