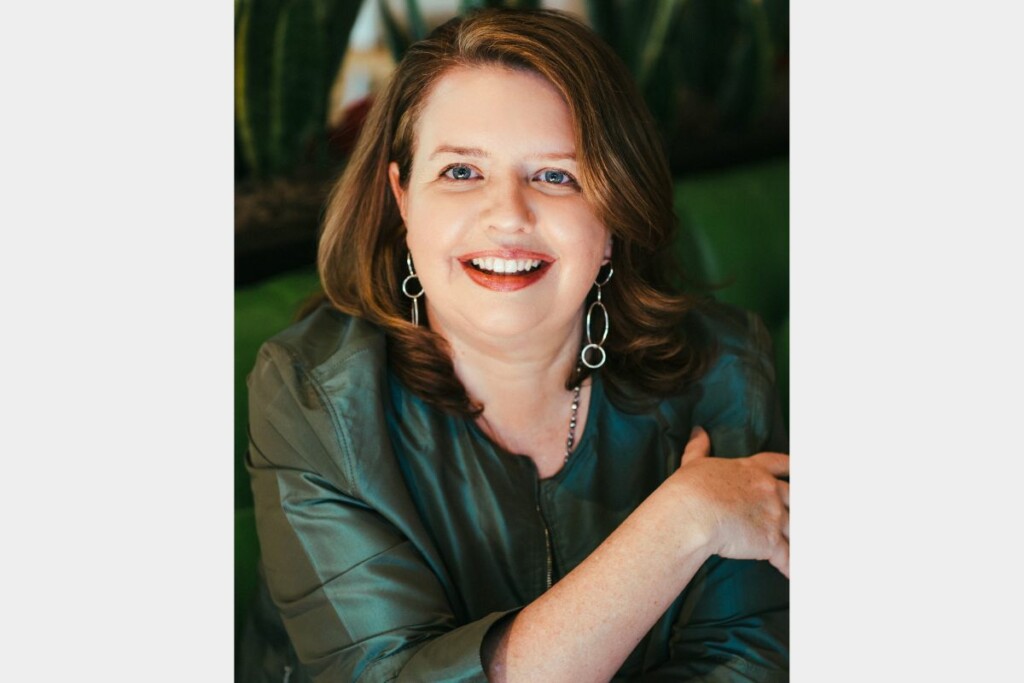 One-time Starbucks executive Christine Barone is taking her experience in the coffee and service industries to Dutch Bros.

The 641-unit brand known for its espresso-based beverages announced today that Barone will join its team as president, beginning in the first quarter of 2023. As president, she will spearhead operations as Dutch Bros works toward its goal of 4,000 locations in the next 10 to 15 years.

“I’m inspired by the vision of the co-founder and the executive leadership and excited by Dutch Bros’ future,” says Barone in a press release. “I’m looking forward to helping the brand navigate its next phase of growth and continue making a meaningful difference in the lives of customers and employees.”