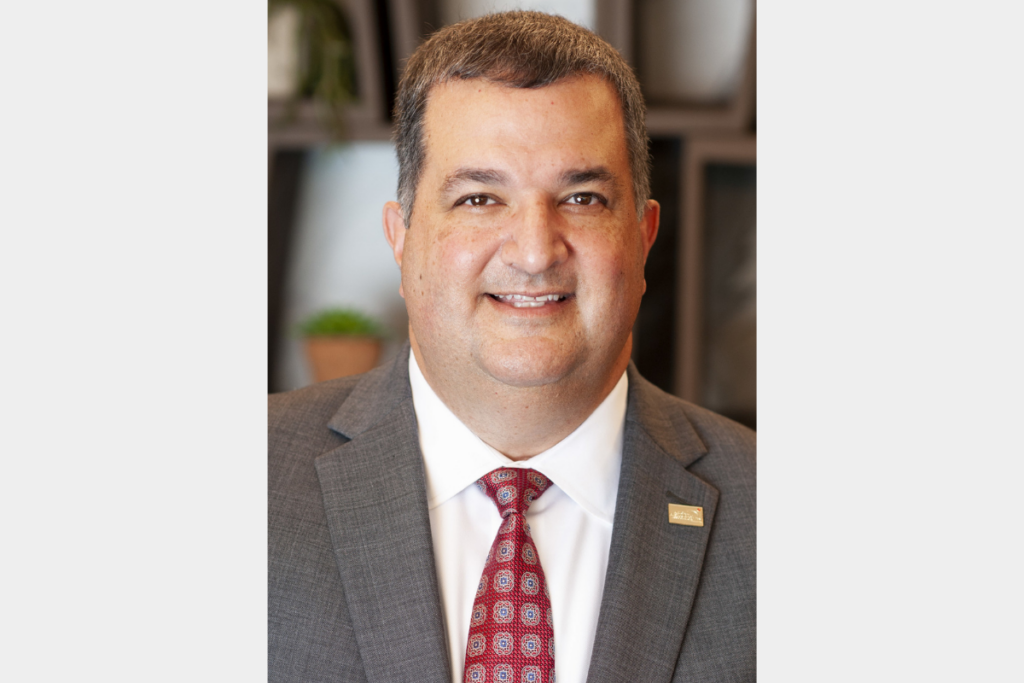 The International Foodservice Manufacturers Association (IFMA) presented the Gold Plate Award to Lance Trenary of Golden Corral during the 68th Annual Gold and Silver Plate Awards Celebration in Chicago on May 21.

Trenary was nominated in the “chain full service” category by Ecolab and Nestle Professional and selected from the slate of this year’s Silver Plate winners.

Trenary has been president and CEO of Golden Corral since 2015. He has been a part of Golden Corral for 35 years and has held nearly every leadership role. According to IFMA, Golden Corral is a nearly $2 billion brand made up of 35,000 employees and 500 restaurants across 42 states.

“I work with the most phenomenal team in the industry, and this award is for them … The last two years have been so difficult. To have enjoyed the turnaround that we have had has been everything,” says Trenary in a press release.