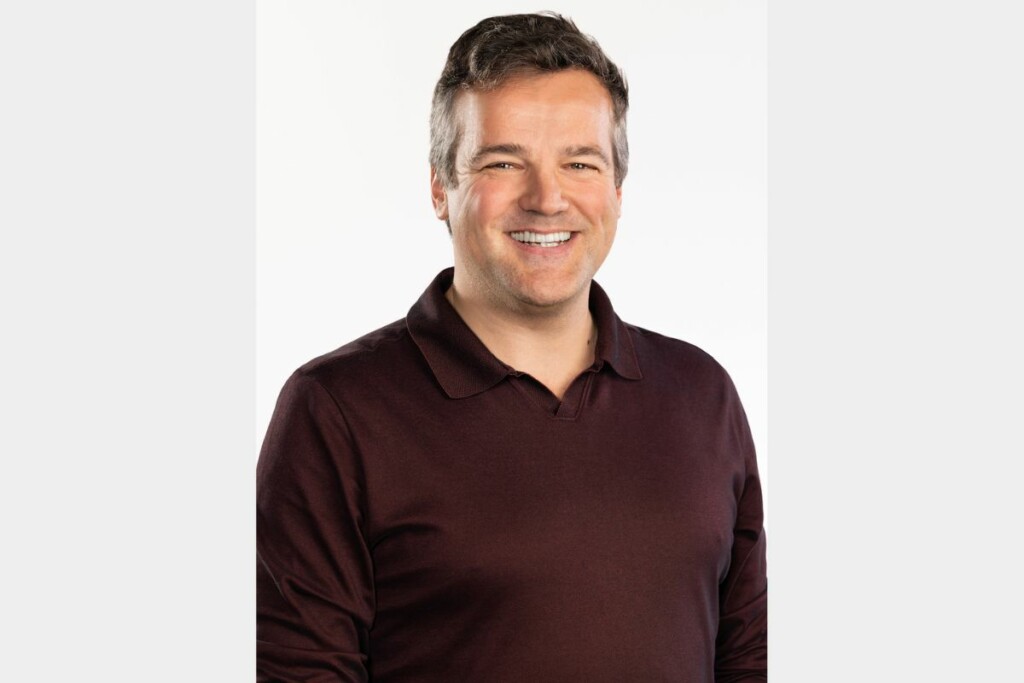 Lynn joins the multi-concept restaurant company’s commercial group from Zuzu Hospitality, a revenue platform for thousands of independent hotels in Asia, which he co-founded. He also previously launched Expedia in 13 new countries and later led AirAsia Expedia as CEO.

In his new role with Inspire Brands, Lynn will lead the company’s approach to demand generation, insights and analytics, brand loyalty, revenue management and digital guest experience. He will report directly to CEO Paul Brown.

“The capabilities that we are building within the commercial group are incredibly important as the engine that powers our brands,” says Brown in a press release. “Dan has a strong track record of helping brands realize their growth potential, and I’m excited to see him apply his talent here at Inspire.”