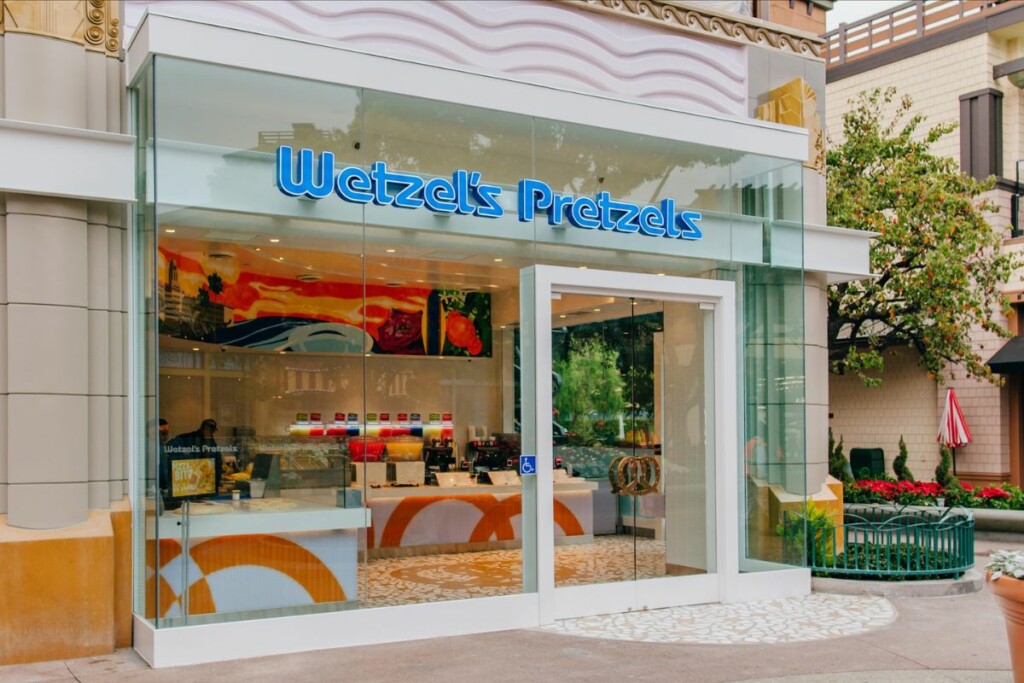 Montreal, Canada-based MTY Food Group, the parent company to brands like Cold Stone Creamery and Blimpie, is expanding its footprint in the snack category as it announced its subsidiary, MTY Franchising USA, is acquiring Wetzel’s Pretzels from CenterOak Partners for $207 million.

Founded in 1994, Wetzel’s Pretzels has over 350 locations, 90% of which are franchised, in 25 U.S. states, as well as Canada and Panama. During the last 12 months, total network sales have reached approximately $245 million.

MTY Food Group says the acquisition adds a well-established category leader to its portfolio of restaurant brands and further expands its geographic footprint in the U.S. The transaction is expected to close in the next 30 to 45 days.

The acquisition comes on the heels of MTY Food Group acquiring yet another U.S.-based company. In August, the Canada-based restaurant group acquired BBQ Holdings for $200 million. MTY Food Group now owns over 90 restaurant brands spanning nearly 7,000 locations, including over 4,200 in the U.S.