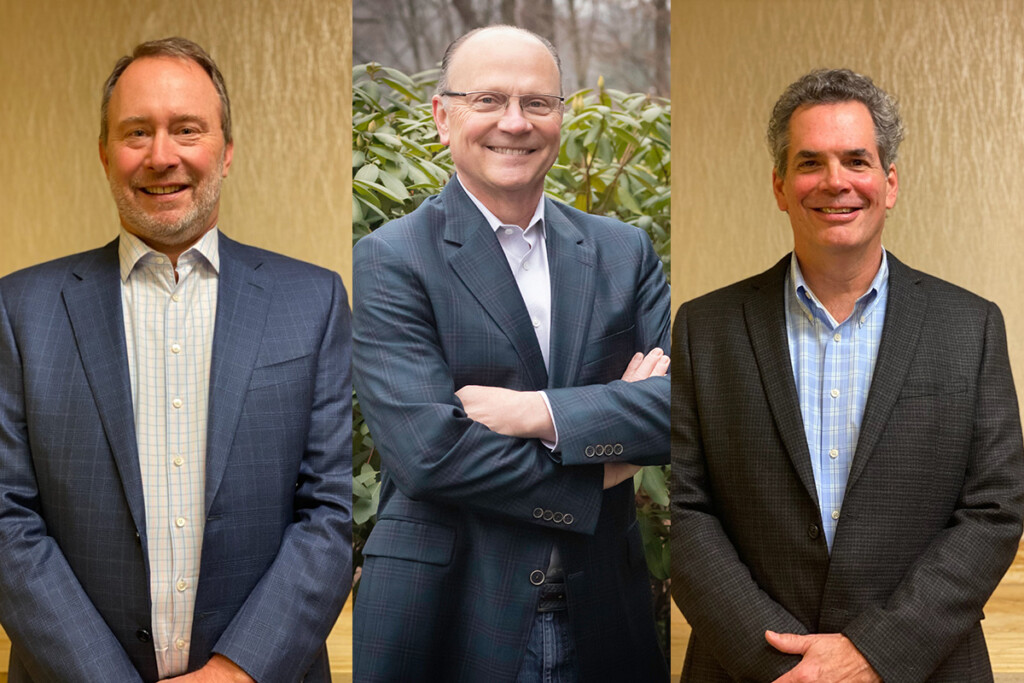 Rod White will serve as the executive vice president, contracts for the Singer family of companies, having been promoted from his position as president of Singer Ashland. In this new role, White will oversee all contract sales, CAD, project management, estimating and purchasing. White, who founded Ashland Equipment in 2000, became part of Singer’s core leadership team after the company acquired Ashland in 2017.

Mark Woolcock will step up to executive vice president, managing all equipment vendor relationships for Singer, and supporting the growth of equipment sales across contract and distribution divisions. His responsibilities also will include vendor program development and strategic partnerships. Mark joined Singer 15 years ago and has been a longstanding member of the executive leadership team. 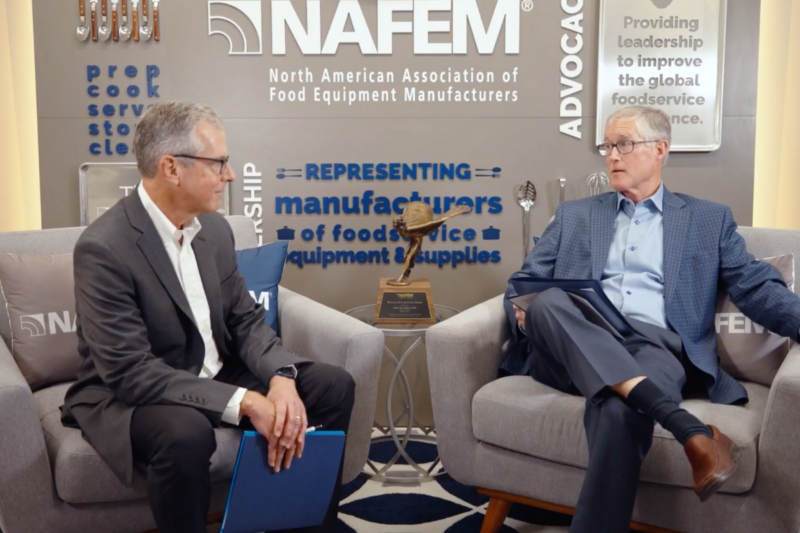 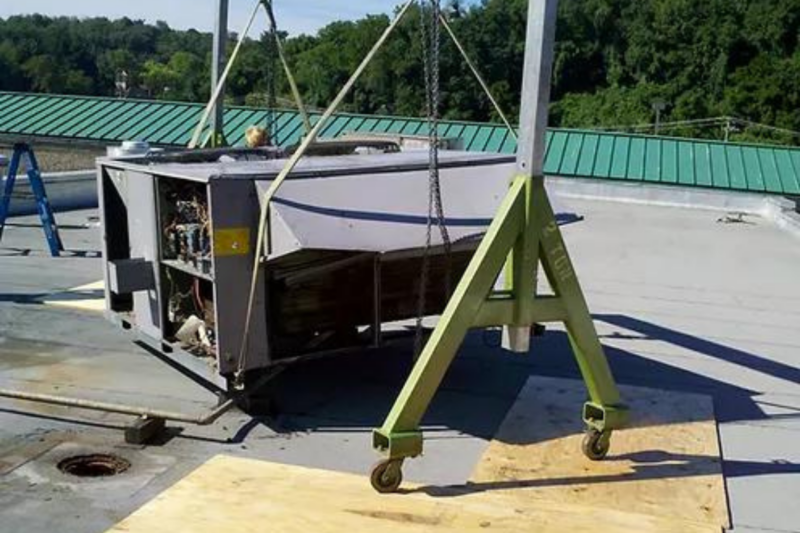