Subway Rolls Back into Indonesia 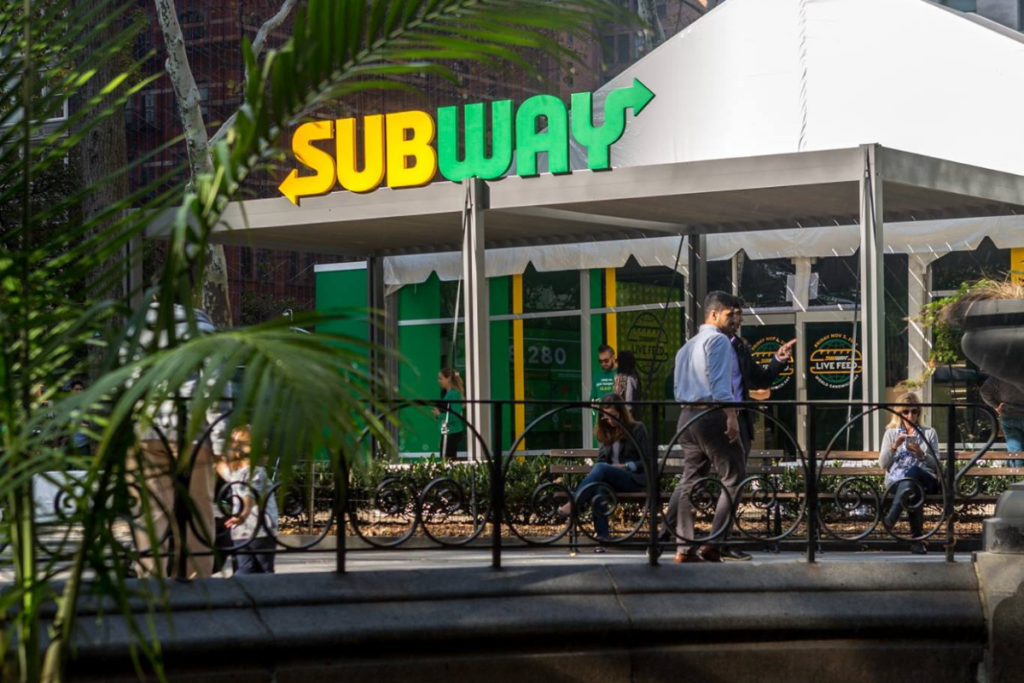 While Subway has been absent from Indonesia for around two decades, the sandwich chain is ready to roll back in.

“The demand for Subway restaurants is unprecedented in many markets around the world, including Indonesia,” says John Chidsey, CEO of Subway, in a press release. “MAP, Indonesia’s leading lifestyle retailer, is the ideal partner to kick off our expansion in the Asia Pacific region, where we know convenient, better-for-you options are in demand. This is just the start of our global expansion plans.”

With more than 590 stores in 33 Indonesian cities, MBA is a veteran in the Indonesian food and beverage market. Its portfolio includes top brands like Starbucks, Krispy Creme, Burger King and Domino’s Pizza.

The Indonesian market will be the first to implement Subway’s country franchise model, allowing MAP to be in full control of Subway’s development in the country.

The expansion continues Subway’s efforts to grow its presence in the Asia Pacific region. According to a press release, the brand’s locations in South Korea, Australia, New Zealand, Thailand and Singapore have seen success in recent years, and the same is expected in Indonesia.

Subway currently has nearly 40,000 restaurants in more than 100 countries.