Several changes have been announced at Cres Cor. Bill Klan, who has worked in Cres Cor management for more than a decade, will now head up national accounts and new business development. Industry veteran Rick Burr is joining the Mentor, Ohio, manufacturer to oversee and grow its eastern sales region. Burr, whose background includes posts at Frymaster, Garland and Kelmax, is based in Philadelphia. Also coming aboard is Ryan Rogers, who has been named plant manager. 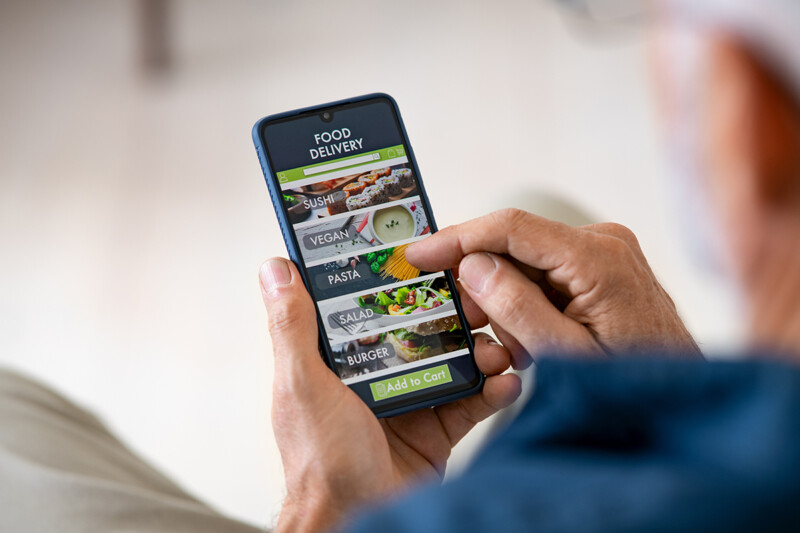 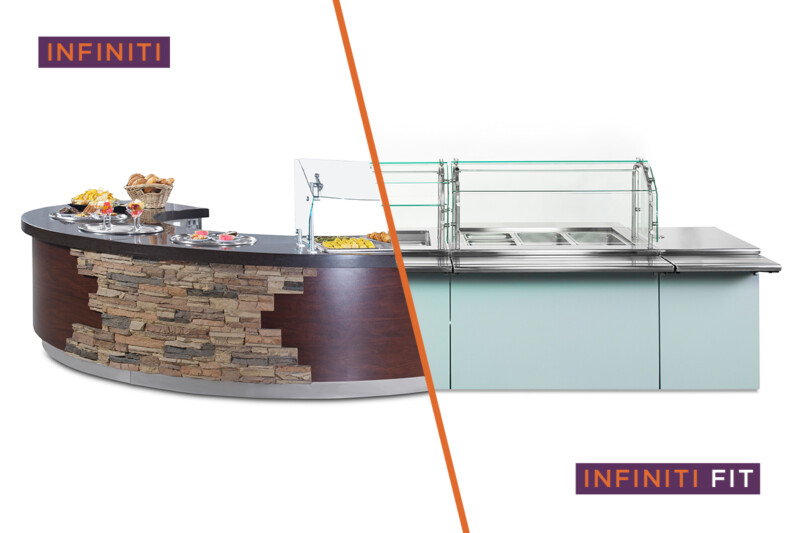 Why Choosing the Right Serving Line is Good Business