Atmospheric steamers. The same as pressureless steamers, these units operate at the same pressure as the surrounding air. These steamers can be opened at any time during the cooking cycle because the air pressure inside is the same as outside .

Boiler-based steamer. This type of steamer has a boiler separate from, and usually underneath, the cooking compartment. Electric or gas-fired, the advantage of this type of steamer is power. Boiler units produce steam on an almost constant basis, but they use a lot of water, both to generate steam and to cool spent steam as it condenses before flushing it down the drain.

Boilerless steamer. As the name implies, this type of steamer doesn’t have a separate, enclosed tank in which water boils to generate steam. Instead, water is added to an open, pan-like reservoir at the bottom of the cooking cavity. The heat source (dry elements or gas burners) usually boils the water from beneath the compartment. In some models electric elements are immersed in the water itself.

Connected steamers. Also known as plumbed, these units have connections for incoming water and for a drain in addition to either electric or gas hook-ups. They can be boilerless, boilered or have some other kind of separate steam generators.

Connectionless steamers. The advantage of these units is that they don’t have to be plumbed. They don’t require water or drain connections, but they do require a gas or electric hook-up. (One model designed for off-site catering hooks up to a propane tank, making it truly portable.) The disadvantage is that you have to fill and drain them manually. Not to confuse you, but remember that some connected steamers may be boilerless, but all connectionless steamers are boilerless, too.

Convection steamers. Available in both atmospheric and pressure models, convection steamers typically have a blower that circulates steam in the cavity to speed cooking and cook more evenly. Some models now offer convected steam without a blower or moving parts.

Dry heating elements. These are electric elements that are attached to the underside of a boiler or boilerless steamer as opposed to submerging them in the water to protect them from scale build-up. They’re usually embedded in a block of aluminum to facilitate heat transfer.

Pressure steamers. As the name suggests, these units operate under pressure. Typically boiler-based models designed to produce high volumes of steam, pressure steamers cook and recover quickly. But unlike atmospheric steamers, you can’t open the door until a cooking cycle is complete and the steam has been vented. They’re often paired with a steam kettle, with a single boiler producing steam for both pieces of equipment.

Steam generator. This typically refers to the separate boiler that produces steam in a boiler-based unit.

Super-heated steam. Some models can produce high-temperature steam up to 235Â° F. The advantage is higher production capacity since they cook food faster than traditional steamers.

Vacuum steamer. A small number of steamers actually reduce the pressure inside the cavity, allowing the unit to produce steam at temperatures as low as 150Â° F. These units are ideal for cooking delicate items like thin fillets of fish and some desserts.

Wet heating elements. Some models have electric elements immersed directly in water to produce steam. While they tend to heat faster and recover more quickly, scale can build up on the elements more quickly than in units where they aren’t immersed in water. 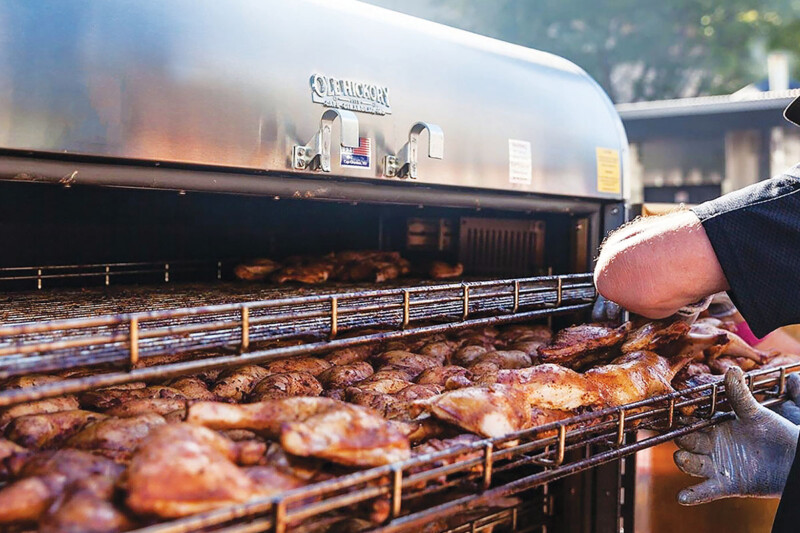 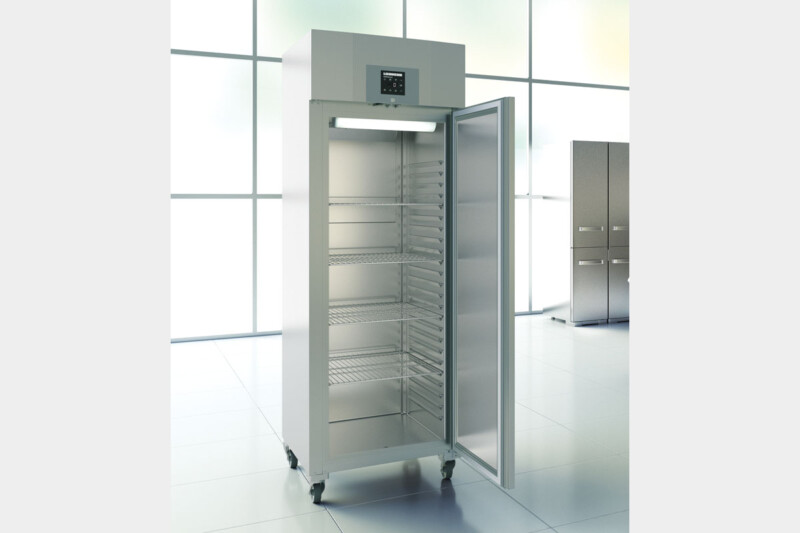 5 Ways To Reduce Energy Use