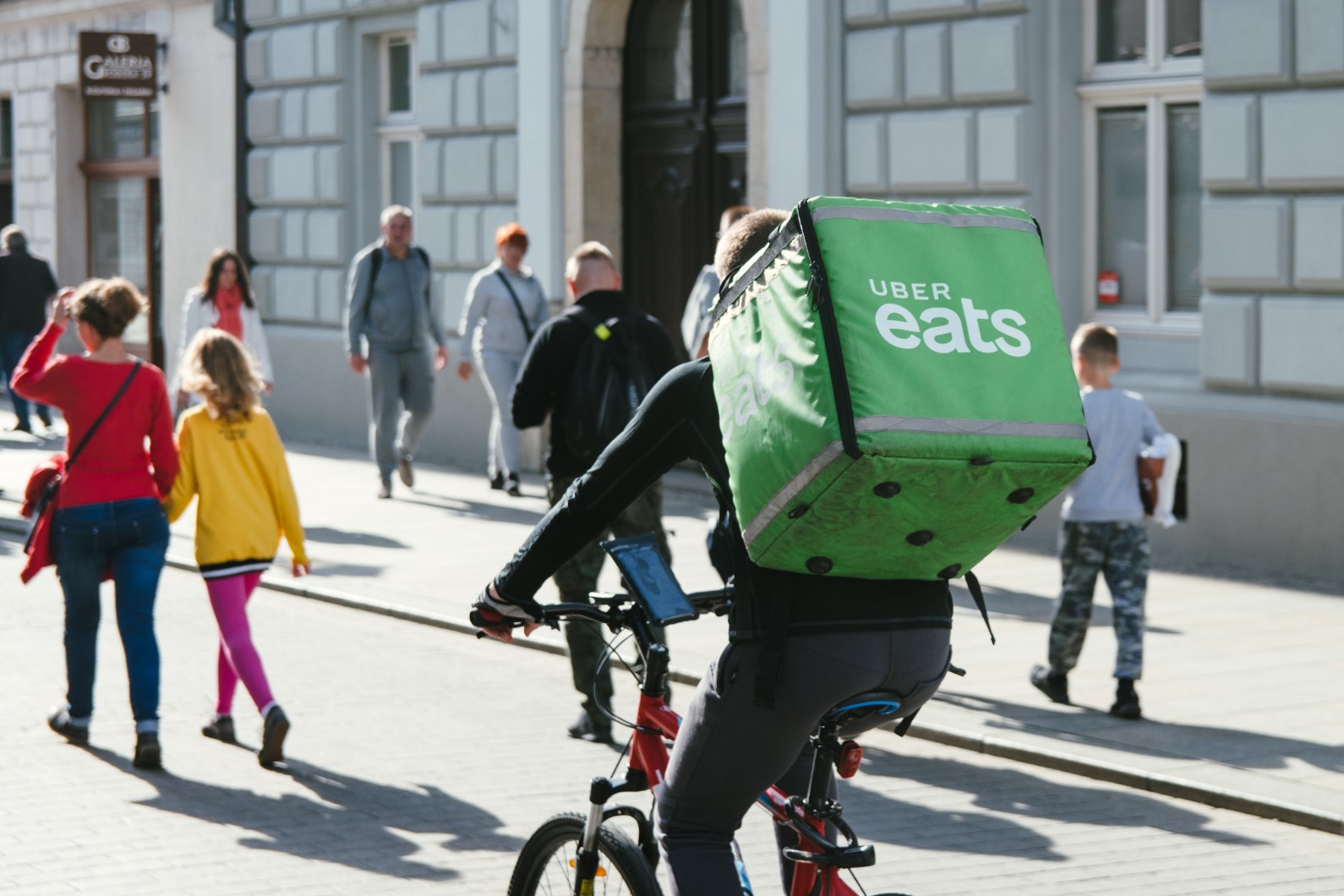 ­­A crystal ball is not part of a well-equipped kitchen. But maybe it should be. You never know what’s going to shake up your kitchen. One year, it’s wood-fired pizza. The next year it’s all about sous vide. But changing consumer tastes and interests can have major impacts on your operations. Whether E&S or training and service changes, it’s important for you to prepare for the food-related forces ahead.

That’s why we culled the predictions of a handful of professional prognosticators to see what menu and restaurant trends they see on tap for 2020.

Vegan With a Vengeance
Burger King’s introduction of the meatless Impossible Whopper brought vegan mainstream in 2019. In 2020, the plant-based menu trend will only—forgive us—grow like a weed, according to AF & Co.’s “2020 Hospitality Trend Report: We're Not in Kansas Anymore.” AF’s Andrew Freeman says: “It’s not health food. It’s about plant-based, and it’s about the environment.” So look for more vegan menu items—right down to wine. But be careful how you implement: A November proposed class-action lawsuit claims that Burger King contaminated its vegan burgers with meat by cooking them on the same grill as beef.

Climate Consciousness Will Heat Up
Most industry-watcher mentioned here sees 2020 as a year when restaurants take a greater hand in environmental stewardship: Reusable cup programs, wood-fiber utensils, and strawless lids are some of the ways Technomic sees restaurants offering eco-friendly options in the near future. At the same time, customers will continue to demand transparency about sourcing, according to Kimpton. And they’ll develop tastes for alternative proteins and sustainable types of fish, according to both Freeman and the Specialty Food Association, both specifically point to anchovies as the next big thing.

Make Deliveries Special
According to Technomic, 78% of operators consider off-premise sales to be a “strategic priority.” AF & Co. says that operators will need to design restaurants with delivery in mind, offering more kitchen and front-of-house space to deal with the traffic created by off-premise orders. Yet 2020’s traffic battle also will bring on a flurry of counter-efforts by operators to get customers to stick around—including limited-time offers and buy-one, get-one specials for dine in, Technomic says.

Life After Ghost Kitchens
And speaking of delivery, hospitality forecaster Baum & Whiteman sees the delivery companies themselves getting in the driver’s seat of the restaurant business. They’ve already opened their own virtual kitchens (see DoorDash Kitchens in Redmond Calif.), and are renting space back to the restaurants, getting a cut of both the delivery fee and the rent. Now imagine this, as Baum & Whiteman has: Delivery companies actually starting online-only restaurant brands themselves, and then controlling the entire end-to-end experience.

Face Facts
Is your kitchen line ready to pick up the pace? Smart tech is helping speed customers through ordering with just a glance. Baum & Whiteman thinks that voice and facial recognition at kiosks and license plate recognition at drive-thrus could help speed up service as tech recognizes customer preferences—and even a customer’s credit card number—to streamline ordering (not to mention targeted upselling).

Ready, Set, Go
Still not fast enough? Getting consumers through the ordering process efficiently is always a high priority at fast casual. Baum & Whiteman points out that custom salad bowl spots like Sweetgreen are testing the preset salad route, so customers can quickly find the one that’s right for them (and not hold up the folks waiting behind them). In fact, they could just order at a kiosk and step over to find their order at a cubby. Or simply pick the meal from a grab-and-go refrigerator.

Nitro Goes Full Turbo
The hottest trend in coffee, according to Kimpton, is nitrogen-infused. Special nitrogen draft systems give coffee a smooth texture, not unlike an Irish stout. But the buzz doesn’t stop there: Kimpton is seeing other innovations piquing consumer caffeine options, such as coffee spritzers, which use a splash of fizzy water or even a dedicated carbonator to perk up coffee with a little CO2.

Roasted & Grilled Fruits
Chefs are expected to give charbroilers, wood-fired ovens and open-hearths some different ingredients to work with: Fire-roasted and grilled fruits are going to be big in 2020, per Kimpton. But what fruit should face your flames? Well, perhaps this is Jackfruit’s year. Others have predicted its breakthrough in previous years, but insight firm The Hartman Group and hospitality insight company Benchmark say this tropical relative to the fig, which has the consistency of pork, will shine in 2020.

Churros. Yes, Churros.
This may be the year you finally invest in that churro extruder. Both AF&Co. and Baum & Whiteman are seeing these funnel cakes in everyone’s future. The long, cinnamon sugar-coated batons of fried dough have been staples of cart vendors forever. Now expect imaginative takes such as Chicago’s Bodega Imports, which offers varieties red velvet churros and Fruity Pebbles.­­­­­