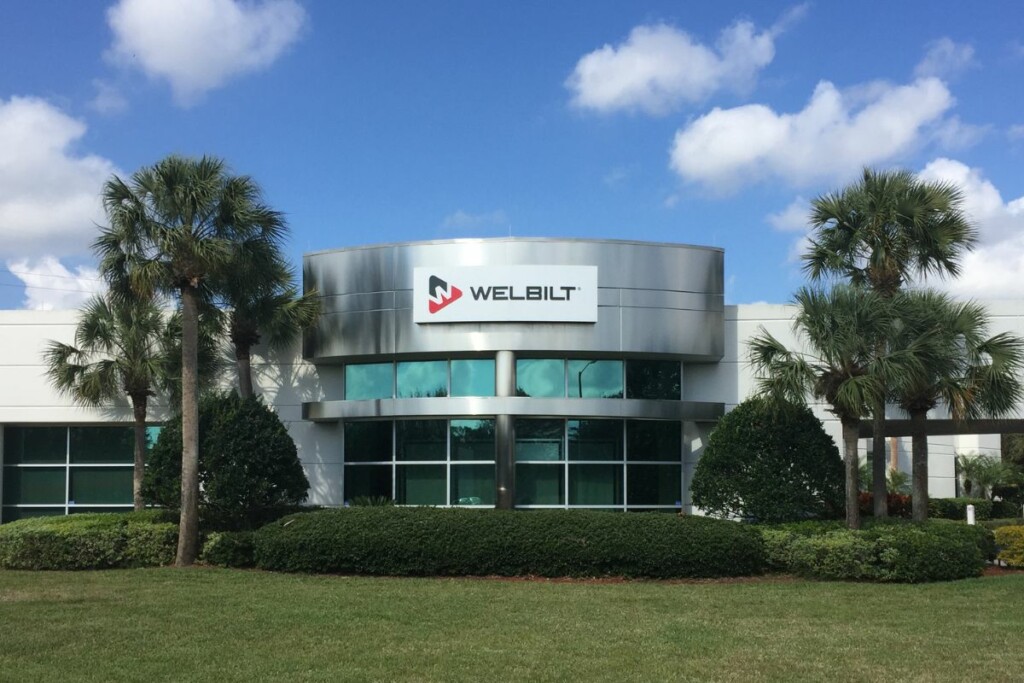 As we wait to see what news the industry delivers in 2023, we reflect on these top headlines from 2022:

Last Labor Day, California Gov. Gavin Newsom signed legislation to establish a 10-member Fast Food Council to set standards for minimum wages and working conditions for fast-food restaurants with 100 or more units. The bill, initially set to go into effect Jan. 1, is now on hold after the Save Local Restaurants Coalition gathered enough signatures for a 2024 referendum.

Burger King unveiled a $400 million investment plan to modernize its stores and drive growth over the next two years. The plan allocated $150 million for advertising and digital investments and $250 million to support restaurant technology, kitchen equipment, building enhancements and “high-quality” remodels and relocations.

McDonald’s entered into a sale and purchase agreement last May with existing licensee Alexander Govor to acquire McDonald’s entire restaurant portfolio in Russia under a new brand. The deal followed McDonald’s announcement that it intended to exit Russia after more than 30 years, saying the humanitarian crisis caused by the war in Ukraine and an unpredictable operating environment made doing business in the country “no longer tenable.”

The California Senate approved legislation on a 32-0 vote last May that expanded provisions of a 2021 law, SB 389, that allowed the sale and delivery of to-go cocktails with takeout food orders. However, this bill, SB 846, removed the meal requirement to increase options for business owners and consumers.

During Starbucks’ biennial Investor Day in Seattle last September, the coffee giant unveiled plans to invest $450 million in its U.S. stores, part of which will go toward significant equipment upgrades to make crafting coffee quicker and easier.

Pentair acquired Manitowoc Ice from Welbilt for $1.6 billion last July after Welbilt, then pending a merger with Ali Group, sought to divest the company to address competition concerns around commercial ice makers raised by the U.K.’s Competition and Markets Authority. The CMA accepted the sale of the business to Pentair, allowing the Ali Group/Welbilt merger to move forward.