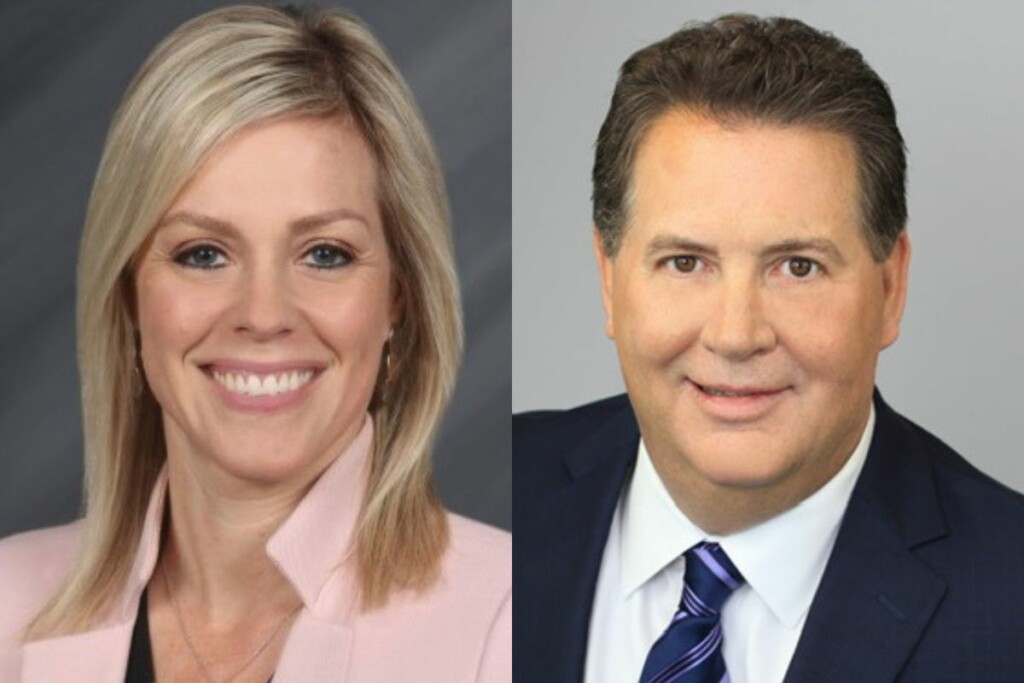 Llewellyn most recently served as group vice president and chief commercial officer at Welbilt, where she was responsible for the strategy and execution of sales and marketing for the North American business. Before her role with the manufacturer, she worked at TriMark USA, holding several senior leadership roles, including her latest role as vice president of operations for Orange County.

“I am thrilled to join the impressive company and team that Marcone is,” says Llewellyn in a press release. “Marcone’s extensive footprint with 14 regional distribution centers and over 125 locations combined with its proprietary e-commerce and warehouse management software makes it a great fit for us to provide parts for the vast array of commercial kitchen service agencies.”

Morrow joins the company with experience in senior leadership roles for commercial foodservice equipment manufacturers across several product categories, including hot, cold, fabrication, seating and decor. He also brings “extensive knowledge of the industry’s value chain, including the needs of manufacturers, dealers, service agents and, most importantly, the end-users,” says Llewellyn.