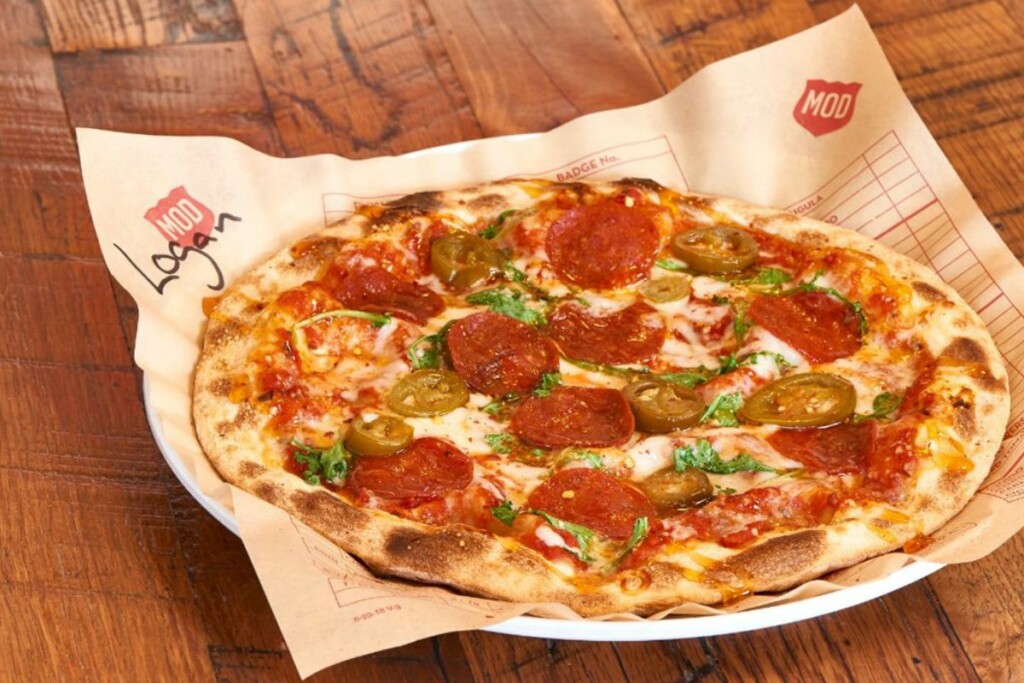 Seattle-based Mod Pizza is stacking its executive team in a series of new hires and promotions aimed at enhancing franchising efforts, operations and culinary innovation.

Mulligan joined the brand a year ago as senior vice president of operations, leading operations for the over 440 company-owned stores. Now, Mulligan will continue to lead all company stores while taking on leadership for the franchise business.

Blum joins the concept with over two decades of store development experience, including positions with Panera Bread, Panda Restaurant Group and Au Bon Pain. He most recently served as senior vice president of real estate and facilities at Hertz. In his new role with Mod Pizza, he will lead store development activities, including real estate, store design, construction, facilities and portfolio management.