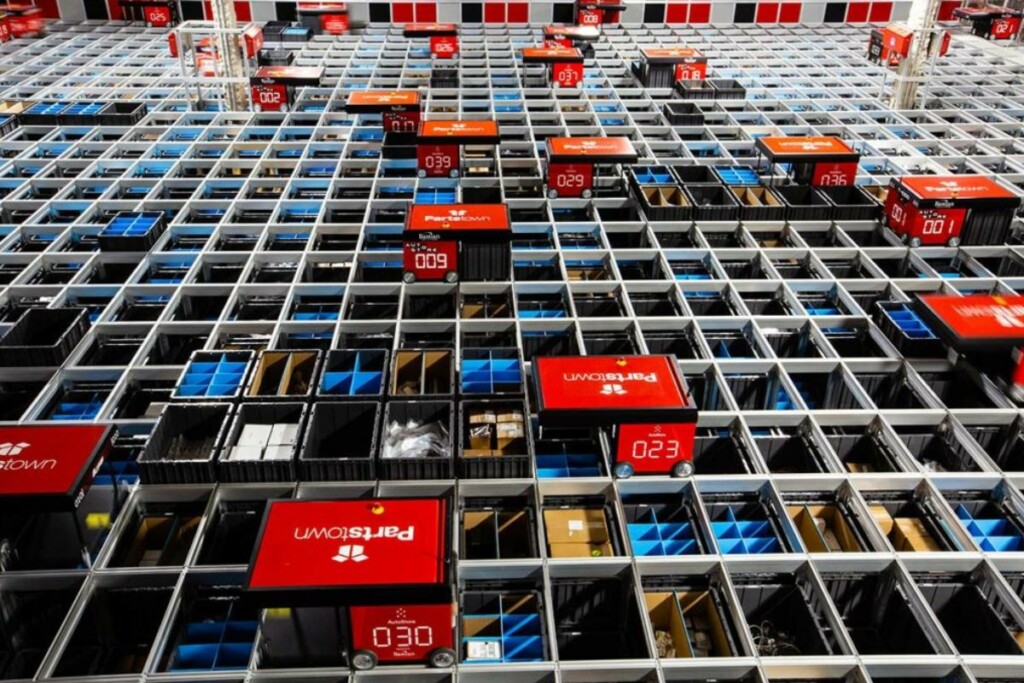 As part of the rebranding, the company made several organizational changes that it says will further accelerate growth and innovation. Steve Snower, who previously served as president and CEO, will focus his role on group CEO responsibilities, with Clint Holder appointed as group president of Parts Town Americas. The company says this will allow Snower to lead Parts Town Unlimited’s strategy, drive growth and innovation and accelerate acquisition efforts.

In addition, John McDonough was named chairman of Parts Town Europe. McDonough joined the board of directors following Parts Town’s acquisition of Heritage Parts in 2019 and has remained an active advisor to the company. Parts Town Unlimited says he will now reengage fulltime and relocate to Munich, Germany, to partner with Alex Wiegand, CEO of REPA Group, to accelerate the company’s global reach.