What To Know From the Latest Restaurant Performance Index

Though the RPI rose in May, operators’ outlook on the economy continues to worsen. 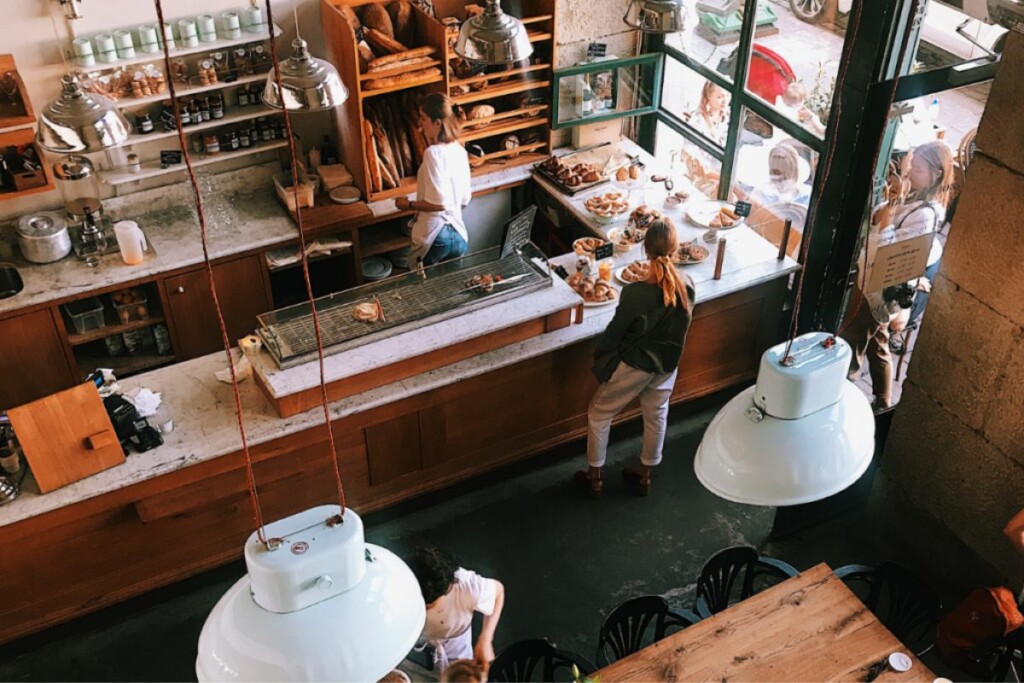 May's RPI made a moderate gain of 0.5% after dropping 1.5% in April. Courtesy of Canva.

While the National Restaurant Association’s Restaurant Performance Index (RPI) dipped in April, May proved to be a stronger month, with restaurant operators reporting positive same-store sales and traffic compared to last year.

According to the latest report, the RPI rose 0.5% in May to 102.6. Levels above 100—considered the “neutral” level—indicate overall expansion for the restaurant industry, while values below 100 represent a period of contraction for key industry indicators. The RPI is based on a Current Situation Index and an Expectations Index.

Here are some other key figures from the latest RPI:

Launched in 2002, the National Restaurant Association’s RPI is a monthly composite index that tracks the health of the U.S. restaurant industry. The latest index can be viewed in its entirety here.