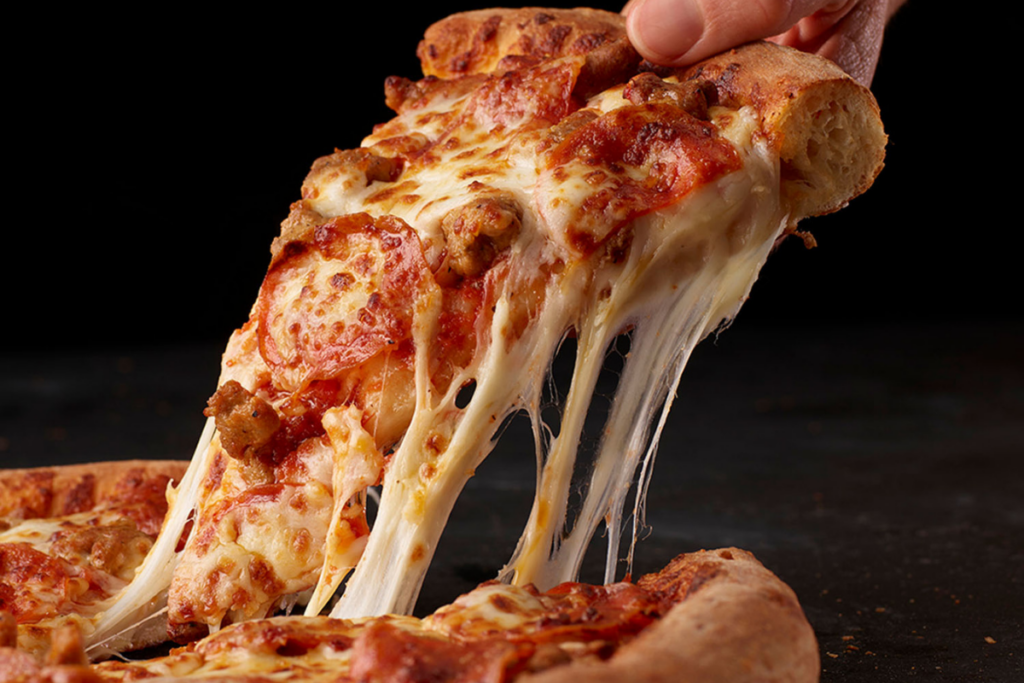 After Papa Johns landed its largest-ever domestic development deal last September, the pizza chain now has topped that after securing its biggest deal to date. The brand announced it signed a master franchise agreement with FountainVest Partners to open more than 1,350 new stores across China by 2040.

The addition of a new franchisee partner to the brand begins another strong year of development activity for Papa Johns, following last year’s major international and domestic development deals, along with rebranding efforts.

In addition to adding locations, FountainVest also purchased a majority stake in the current Papa Johns franchisee CFB Group, which owns and operates approximately 160 restaurants in Shanghai and across southern China.

“This partnership with FountainVest marks another major milestone in achieving Papa Johns global growth potential, reflecting both the scale of our brand’s global opportunity and the quality of franchisees that are investing in our future,” says Rob Lynch, president and CEO of Papa John’s. “Papa Johns has enormous global development whitespace in the U.S. and in attractive growth markets, especially relative to our peers.”