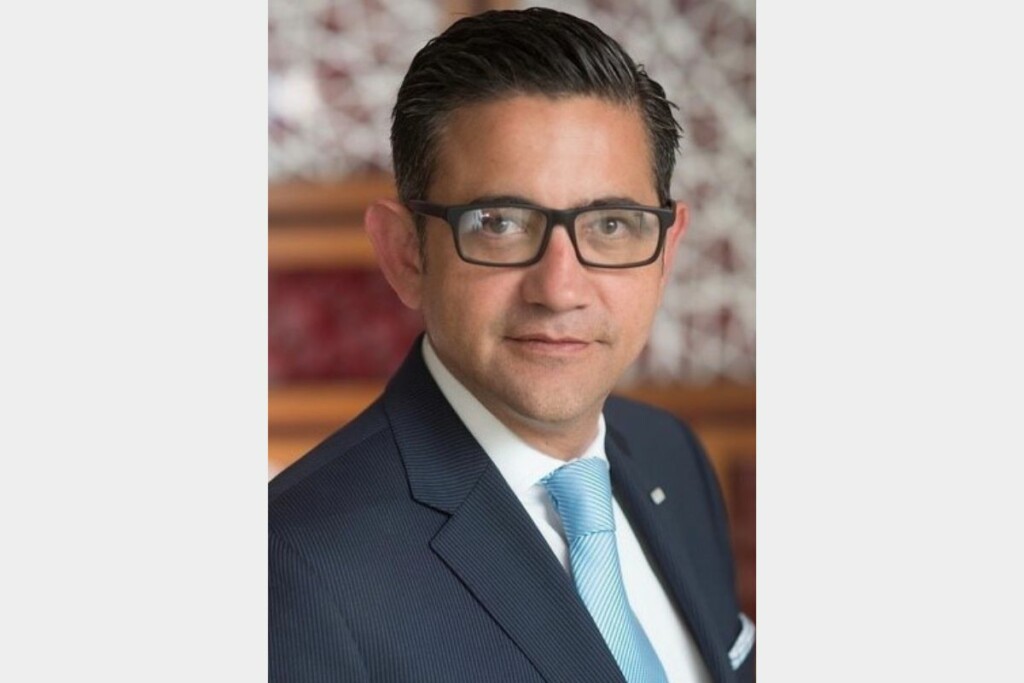 Armstrong comes to the sandwich chain from The Wendy’s Co., where he served as head of international operations. Before then, he worked for McDonald’s, most recently as vice president and general manager for the Greater Boston and Columbus area. His resume also includes time with Yum Brands as a training manager for Central America and the Caribbean.