Top Dealer Stories of the Year 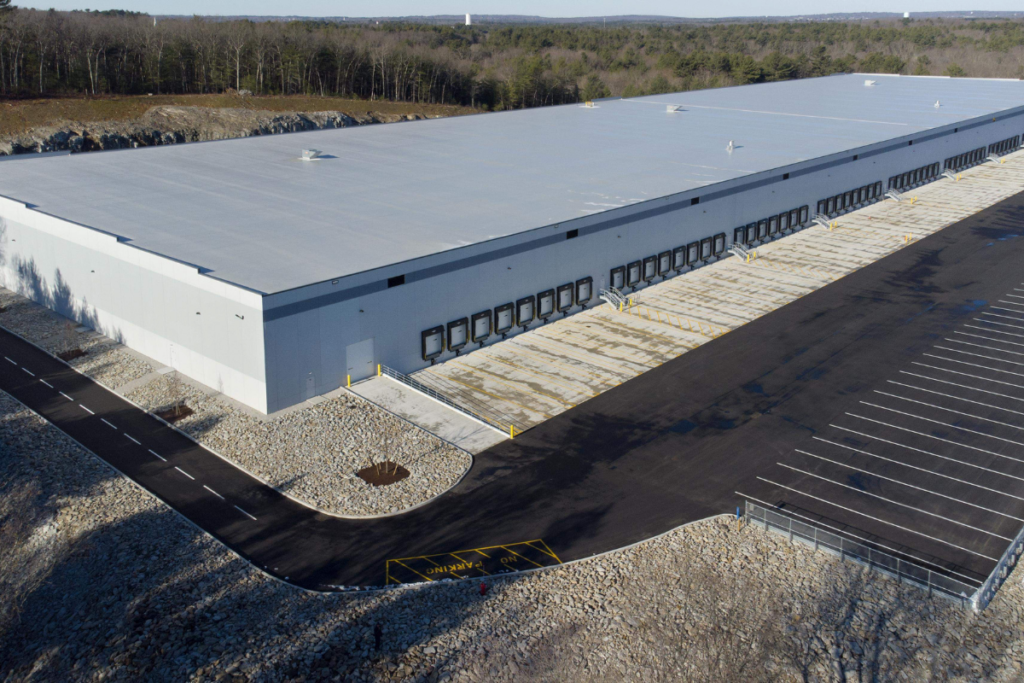 TriMark USA announced in August that it was relocating its operations from South Attleboro, Mass., to a newly constructed, state-of-the-art warehouse in Bellingham, Mass. Courtesy of Lincoln Property Co.

While industry challenges added to the workload this past year, they couldn’t keep some dealerships from giving back to their communities, making strategic acquisitions, celebrating milestone anniversaries and expanding their showrooms. With 2022, just days away, FER is taking a look at some of the top dealership stories from 2021.

In August, TriMark USA announced it was relocating its operations from South Attleboro, Mass., to a newly constructed, state-of-the-art warehouse in Bellingham, Mass.

The dealership signed an agreement with Lincoln Property Co. and global investment manager Barings to lease the 345,000-sq.-ft. space, located at 160 Mechanic St., allowing the company to expand. 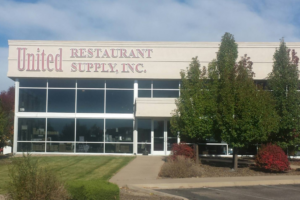 Clark Associates Celebrates Half a Century in a Big Way

In celebration of its milestone 50th anniversary, the Lancaster, Pa.-based Clark Associates donated $5 million to the Lancaster Conservancy to support its stewardship of nature preserves across the county. For Gene Clark, the CEO of Clark Associates and a recipient of FER’s 2019 Young Lion Award, the gift was fitting.

“We made this gift to invest our earnings back into our community, helping to protect natural lands for all to enjoy. This creates an even better place to work for our employees so that we can continue to attract and maintain our amazing talent,” he says in a press release. “This is the repeatable cycle that builds a great company operating in an exceptional community.” 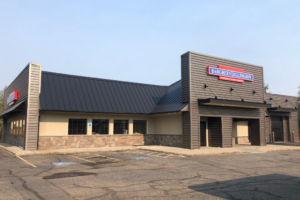 Bargreen Ellingson announced in September that it was expanding its physical presence in Montana with the opening of a new showroom and warehouse.

Located in downtown Bozeman, the new facility will better accommodate area customers, allow the dealership to make local deliveries faster and offer a larger selection of commercial supplies, including glassware, flatware, china, kitchen equipment and chemical solutions, according to the company.

The family-owned and operated Ace Mart Restaurant Supply entered its third generation of leadership with the promotion of Jonathan Gustafson to president.

The announcement was made to leadership during the dealership’s annual conference this fall in San Antonio by former president Paul Gustafson, who now will take on an advisory role, mirroring the original company president and founder, Gus Gustafson. 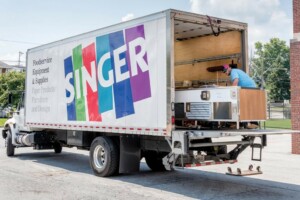 This past spring, Singer Equipment Co. got a little bigger with the acquisition of Thompson & Little. The move allowed Singer to expand its reach in the southeast and gain access to expertise and resources.

President Mason Green thanked Wolfe for his passion and the legacy he left behind at the foodservice equipment and supply dealer. “Bill’s leadership was invaluable in leading the company through its many years of growth and expansion,” he said at the time. 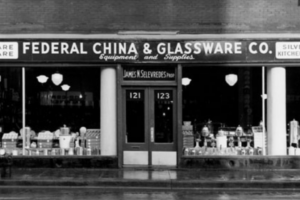 Federal Supply USA hit a milestone this year as it celebrated its 90th anniversary. The dealership was started in 1931 by Demetrios Selevredes, a native of Greece who moved to the U.S. with the dream of a better life. Today, the company is in its fourth generation of family ownership.

The new store, located at 2525 Elmwood Ave. in Buffalo, N.Y., offers smallwares and tabletop supplies as well as a large selection of restaurant equipment, according to the company. The new business also includes an on-site test kitchen.

In this role, Nachreiner will be responsible for the end-to-end strategic leadership of Boelter’s equipment supply chain, including program management, strategic procurement and optimizing service levels, with a focus on enhancing and solidifying existing supplier relationships.